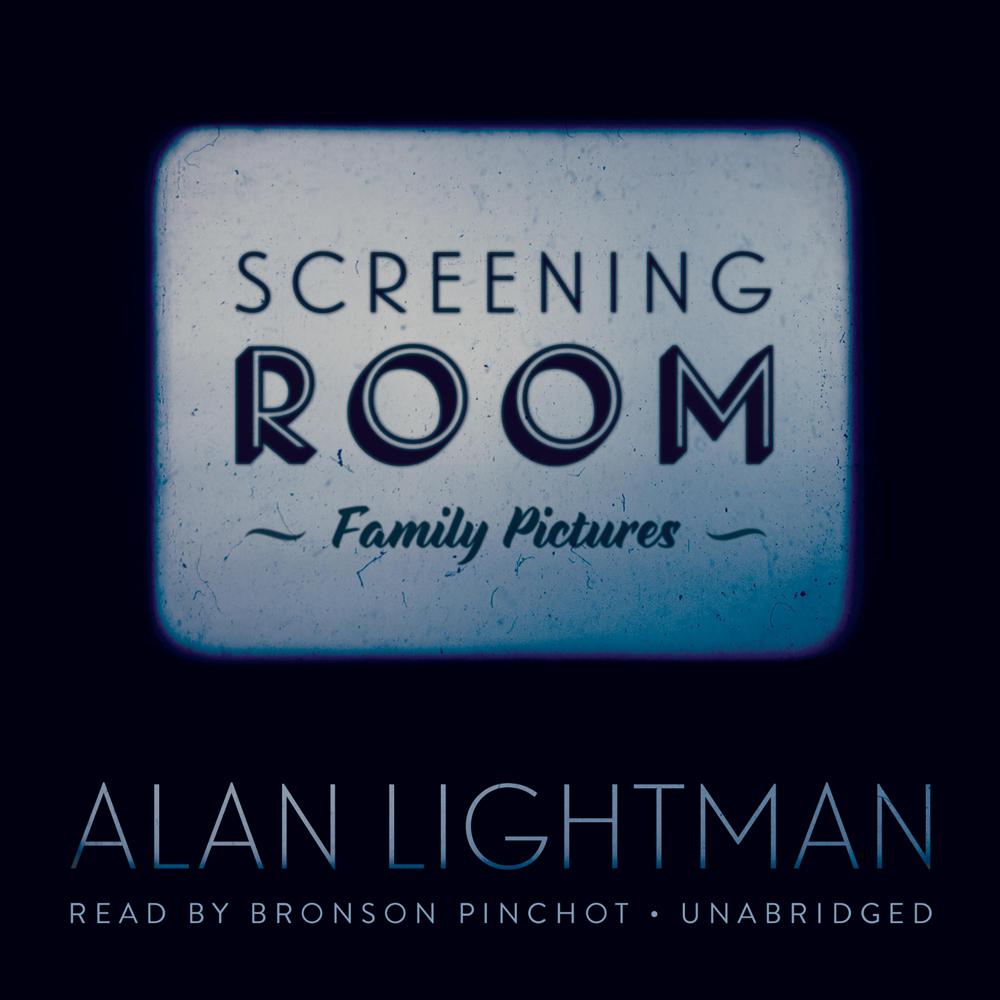 From the acclaimed author of the international bestseller Einstein's Dreams, here is a lyrical memoir of Memphis from the 1930s through the 1960s: the music and the racism, the early days of the movies, and a powerful grandfather whose ghost continues to haunt the family.

Alan Lightman's grandfather M. A. Lightman was the family's undisputed patriarch: it was his movie theater empire that catapulted the family to prominence in the South, his fearless success that both galvanized and paralyzed his descendants, haunting them for a half century after his death. In this lyrical and impressionistic memoir, Lightman writes about returning to Memphis in an attempt to understand the people he so eagerly left behind forty years earlier. As aging uncles and aunts begin telling family stories, Lightman rediscovers his southern roots and slowly realizes the errors in his perceptions of his grandfather and of his own father, who had been crushed by M. A. Here is a family saga set against a throbbing century of Memphis—the rhythm and blues, the barbecue and pecan pie, and the segregated society—that includes personal encounters with Elvis, Martin Luther King Jr., and E. H. "Boss" Crump. At the heart of it all is a family haunted by the ghost of the domineering M. A. and the struggle of the author to understand his conflicted loyalties to his father and grandfather.

“In this sensual evocation of the past, Lightman, a physicist and novelist, shines a lush and tender light on his family’s storied past…rich in detail…It is when Lightman reckons with the irreconcilable—the things unsaid, the questions not answered—that the memoir ascends to a state of grace.”

“A fine addition to Lightman’s oeuvre, this a great story tinged with nostalgia for an America that no longer exists. The author grew up in Memphis, Tennessee, and the book is full of quirky history and details about that iconic American city.”

“A subtly fictionalized, emotionally refined, and radiantly descriptive chronicle…It is Alan’s frank and tender portraits of his ‘grossly mismatched’ and sadly derailed parents and his candid tribute to their African American housekeeper, Blanche, that give this remembrance such poignant dimension…Lightman’s utterly transfixing screening of soulful and funny family memories projects a quintessentially American tale.”

“A family death sends a celebrated author back to his boyhood home in Memphis, Tennessee, where many family members and memories await…The cumulative effect of Lightman’s memories is wrenching: loss and illness and death wander freely in his pages, reminding us of the evanescence of youth and promise. The author shows us many small moments, igniting each with sparks of passion, memory, and intelligence.”

“The theoretical physicist turned writer brings to Screening Room: Family Pictures the same empathy, insight, and fine prose that distinguish his other works…Like his incomparable novel Einstein’s Dreams, this memoir is, at its core, a tender meditation on the passage of time. With Lightman we can smell the ‘sweet honeysuckle of memory’ as we appreciate the joy and sorrow of his homecoming.”

“Screwball, electric, heartfelt, and true, Screening Room pulls no punches. This is Lightman in a new guise and yet never more himself as he resurrects with aching care the time, place, and people that gave him life. I was stirred and moved.”