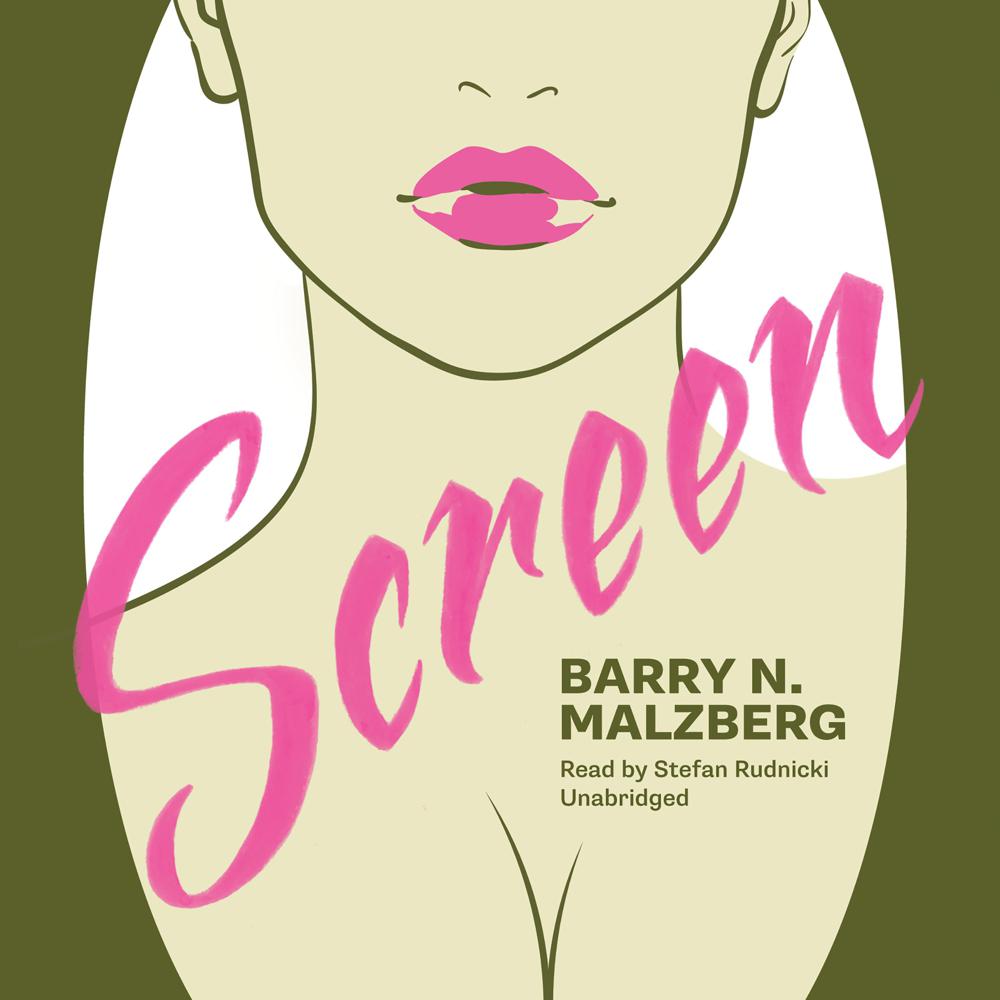 Screen is Barry N. Malzberg's daring and controversial debut novel about a man who can only obtain sexual satisfaction by projecting himself into fantasies evoked by the cinema.

In the tradition of Vladimir Nabokov, Malzberg draws his readers over the precipice of rationality into a realm where dreams are real—a realm in which the hero, a humble investigator for the New York City Welfare Department, finds himself married to Sophia Loren, seducing Elizabeth Taylor, and seduced by Brigitte Bardot—all in one tortured weekend.

“Malzberg’s books, in their tortured self-awareness, are primarily about writing: its technical difficulties and moral pitfalls, its potential to cheapen or calcify, its temptation to fraudulence or ventriloquism, the insisted-on inadequacy of language as an excuse for not being a less recursive or less involuted writer, and so on.”