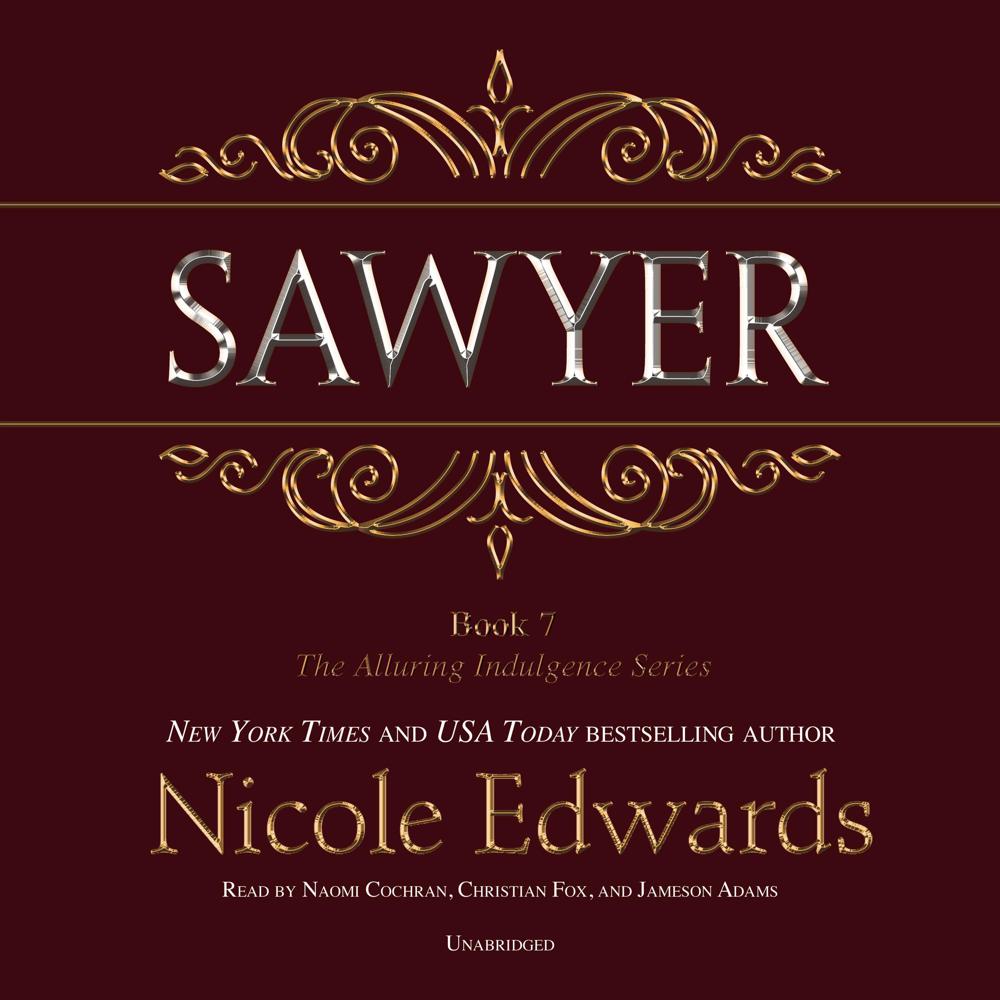 Sawyer Walker has never had an issue with women. The female population tends to swarm toward him, in fact, and he's never had a complaint. But there's one woman Sawyer has always had his eye on—one woman who won't give him the time of day. In recent months, it would seem that Kennedy Endsley is opening up to Sawyer, but she's got a few surprises in store for him. As hard as she finds it to resist the handsome Walker brother, she's not willing to give in easily. Not when her heart is on the line.