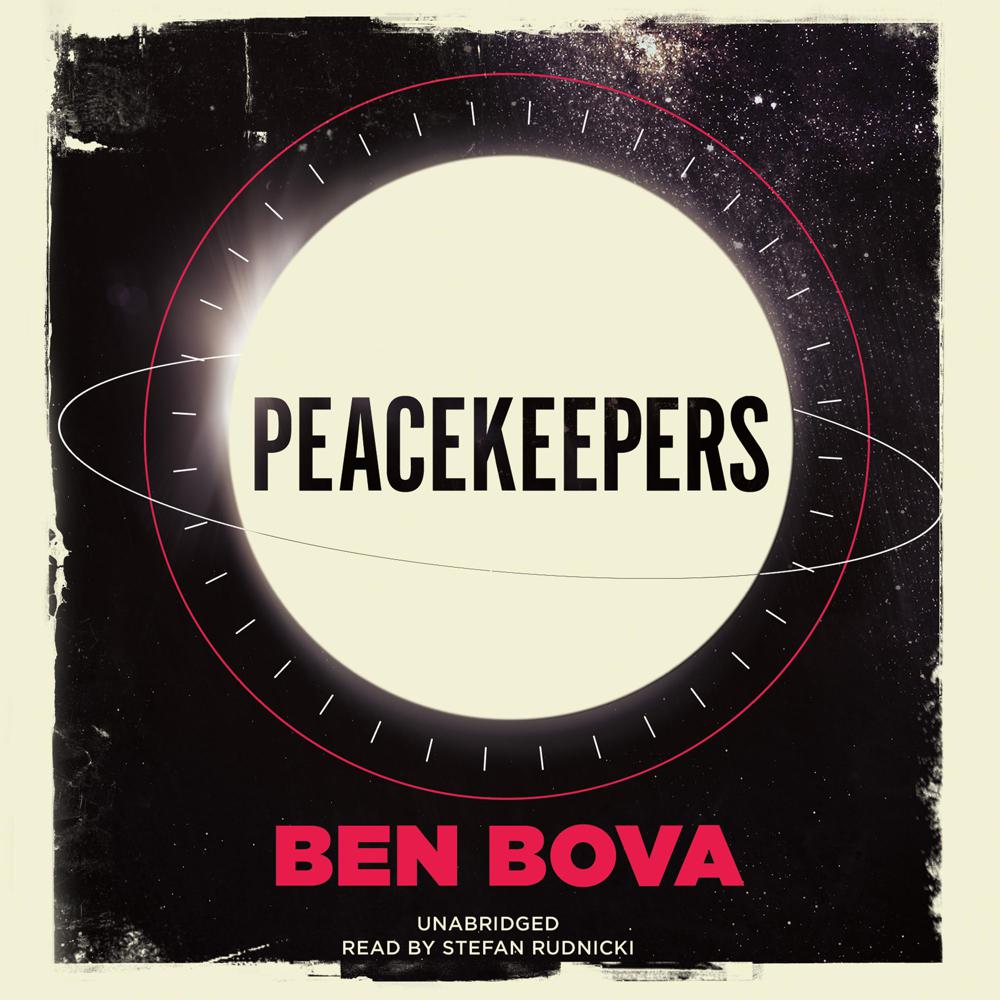 In the next century, the United States and Russia have joined forces to form the International Peacekeeping Force. The IPF is charged with controlling the satellite network and preventing nuclear missile launches. But many factions resent this orbital police force—and attempt to seize control of the satellites … and the IPF itself.