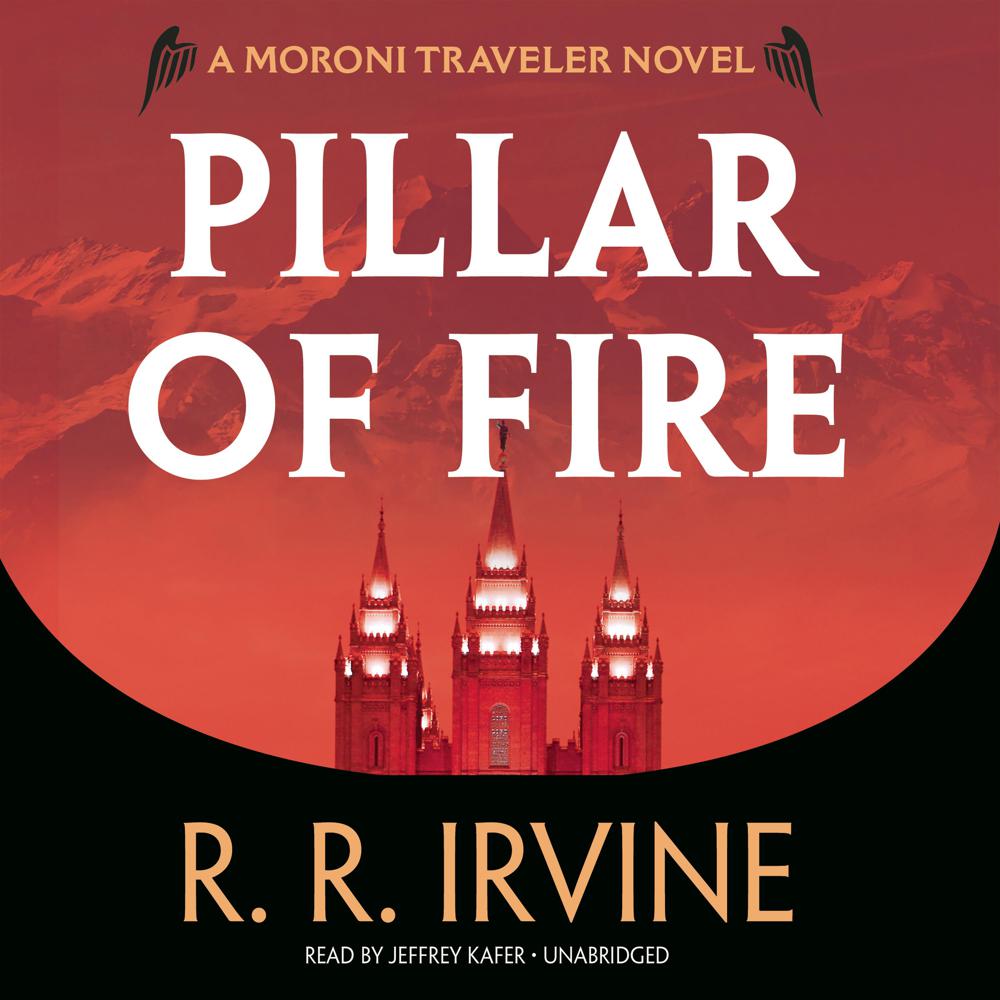 Named after a Mormon saint, Moroni Traveler may be Salt Lake City's only gentile private eye that still maintains uneasy contact with the Church of Latter-day Saints. This case finds the former pro football player reluctantly accepting a charge from one of the church leaders to investigate the enigmatic, self-effacing faith healer Jason Thurgood.

Traveler's commission takes him downwind of the old atomic testing sites to the desolate southwest corner of Utah, commonly known as cult country because of the long-standing activity of various polygamists and self-proclaimed prophets there. Currently the area is under the sway of Moroni's Children, a cult headed by the ruthless, power-hungry Orrin Porter. At the same time, Moroni's father and partner, Martin, is working on a missing persons case involving the young mentally handicapped son of an old friend just across the border in Nevada. Oddly, the two cases begin to converge, and the Travelers realize that the superficial answers they seek mask darker, more complex forces at work.

“The eighth Traveler mystery is one of the best. It’s carefully plotted, there’s a touching romantic tryst for Traveler, and father Martin provides some much-needed, wisecracking humor. A nice change of pace from the typical urban private eye.”

“The unique physical and psychological terrain he explores exerts a fascination that holds the reader to the finish.”