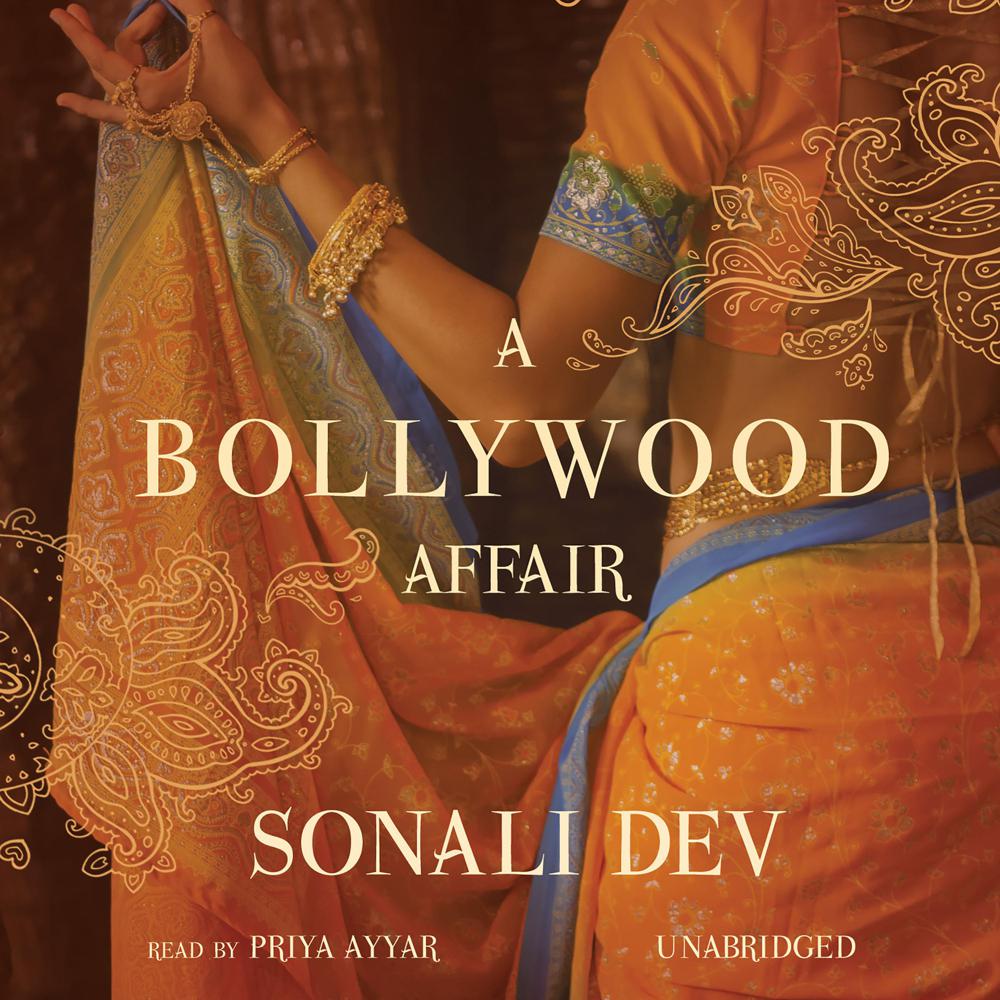 Mili Rathod has been bound by marriage since she was four years old. But when her husband shows no sign of claiming her after twenty years of waiting, Mili grabs the chance to leave India and come to America on a scholarship.

Playboy filmmaker Samir "Sam" Rathod is Bollywood's favorite bad boy. He'll do anything for his big brother—even travel halfway across the globe to take care of the "wife" who just crawled out of his brother's past. Yet Mili isn't the simple village girl Sam expected. She's a whirlwind who sucks him into her roommate's elaborate elopement and soon has him drowning in her onyx eyes. And though Mili fancies herself in love with his big brother, the husband she has never met, Sam is hoping for a very different ending.

“Deeply romantic and emotional, with characters I fell in love with.”

“Deeply felt emotions that will keep readers turning the pages. A Bollywood Affair has it all.”

“Dev’s heartfelt debut novel is rich in scenes and images illuminating Indian culture, leaving readers with a greater understanding and appreciation of Indian traditions while beautifully capturing the struggle between familial duty and self-discovery.”

“This witty confection is sure to delight…Captures all the glamour, mix-ups, and humor of a classic Bollywood film.”

“This tasty Indian American confection will satisfy female readers of any age who would enjoy a contemporary, transcontinental romance told with a light touch and lots of sizzle.”

“Mili…is both humorous and lovable because of Priya Ayyar’s talent as a narrator. With an upbeat and lively tempo, Ayyar dramatizes the unexpected ways Indian values contradict with modern American life. Her narration resounds with humor and vitality throughout this sprawling story. Her dialogue captures Indian-accented English in an authentic-sounding manner. She entertains the listener with a rapid pace, and her energy infuses a wide-ranging cast peppered with people of both genders and multiple ages.”

“In this enthralling tale of romantic complications Sonali Dev not only entertains but provides new insight into the human condition. A must read.”

“A delightful debut packed with complex characters, deep emotions, and just the right touch of humor. A tale of love, loss, and second chances.”