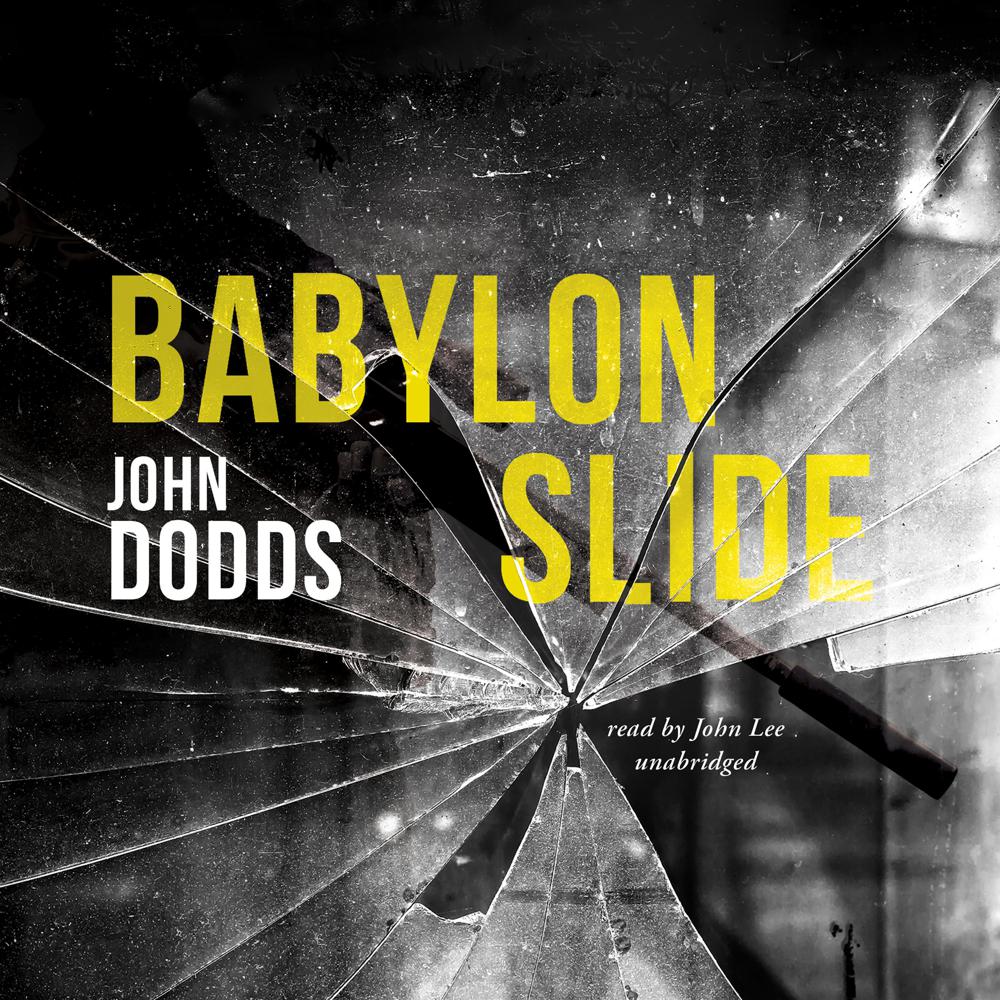 What if killing your demons isn't enough to save your soul? What if you also need to kill your friends?

A sniper assassination in the center of Glasgow, a ritualistic killing in the city's subway system, and ancient Persian symbols stitched beneath the skin of the victims trigger a complex police investigation headed by Detective Inspector Tom Kendrick.

Meanwhile, Gulf War veteran Edward Franklin is handling courier and punisher chores for corrupt businessman Oscar Cranston. Franklin, a long-term sufferer of posttraumatic stress disorder, isn't just in it for the money—he's desperately trying to outwit the Sumerian monsters that hunt him day and night. But his work for Cranston soon puts his girlfriend, Charlotte, in peril, and Franklin is forced to tread a dangerous line between criminality and doing the right thing—whatever the cost to his sanity and soul.

As if the strange murders are not enough, Kendrick and his team are also investigating the multiple rape of a teenage girl, in which the suspects prove nigh impossible to convict.

In a return to the relationship from the second novel in the Kendrick Chronicles, Kali's Kiss, Kendrick once again enlists the aid of forensic anthropologist Elizabeth Bell to try to unravel the mysteries of the ritualistic killings involving Sumerian and Persian mythology.

This third novel in the Kendrick Chronicles not only reveals more about the detective than ever before but peels back the skin of Scotland's second city to reveal even deeper depths of depravity and evil with two cases that stretch the boundaries between this world and the next.