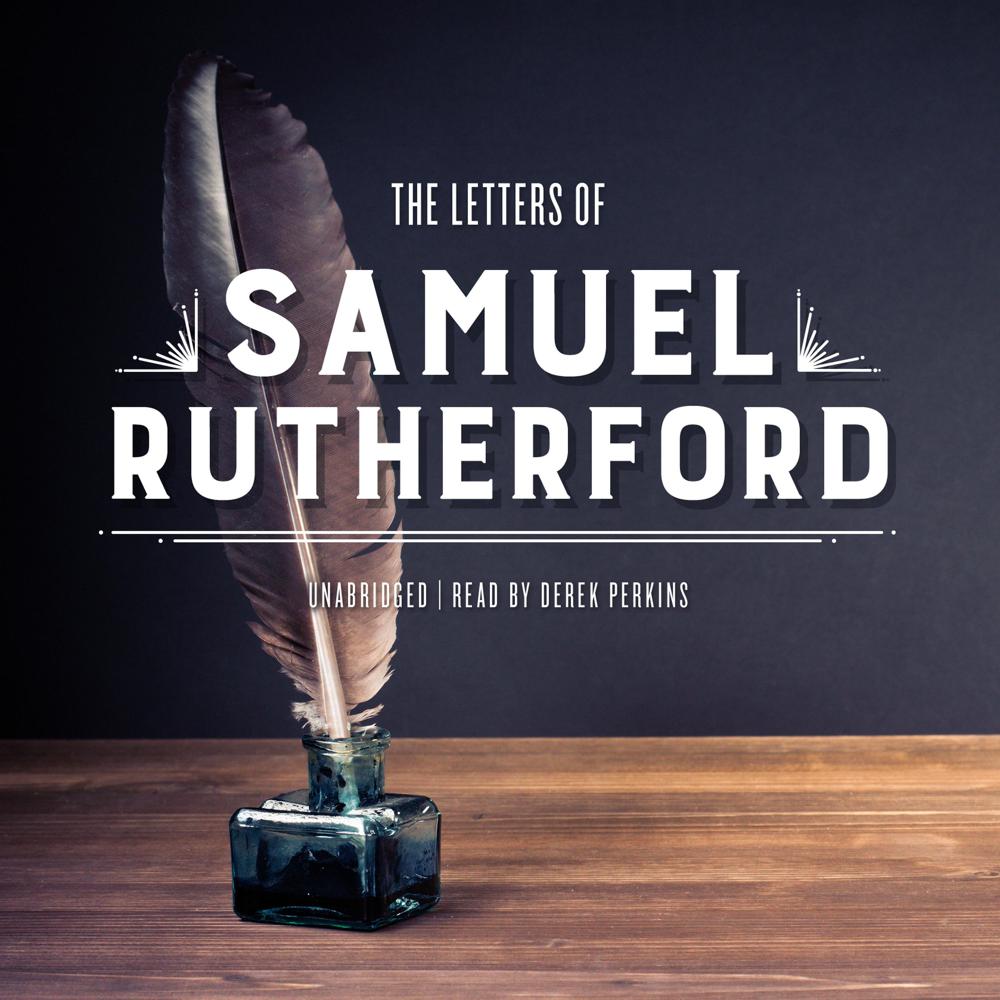 An important collection of inspiring devotionals

“When we are dead and gone let the world know that Spurgeon held Rutherford’s letters to be the nearest thing to inspiration which can be found in all the writings of mere men.”

“Each letter [is] full of hope and yet of heartbreak, full of tender pathos of the here and the hereafter.”