After the Quake
Haruki Murakami 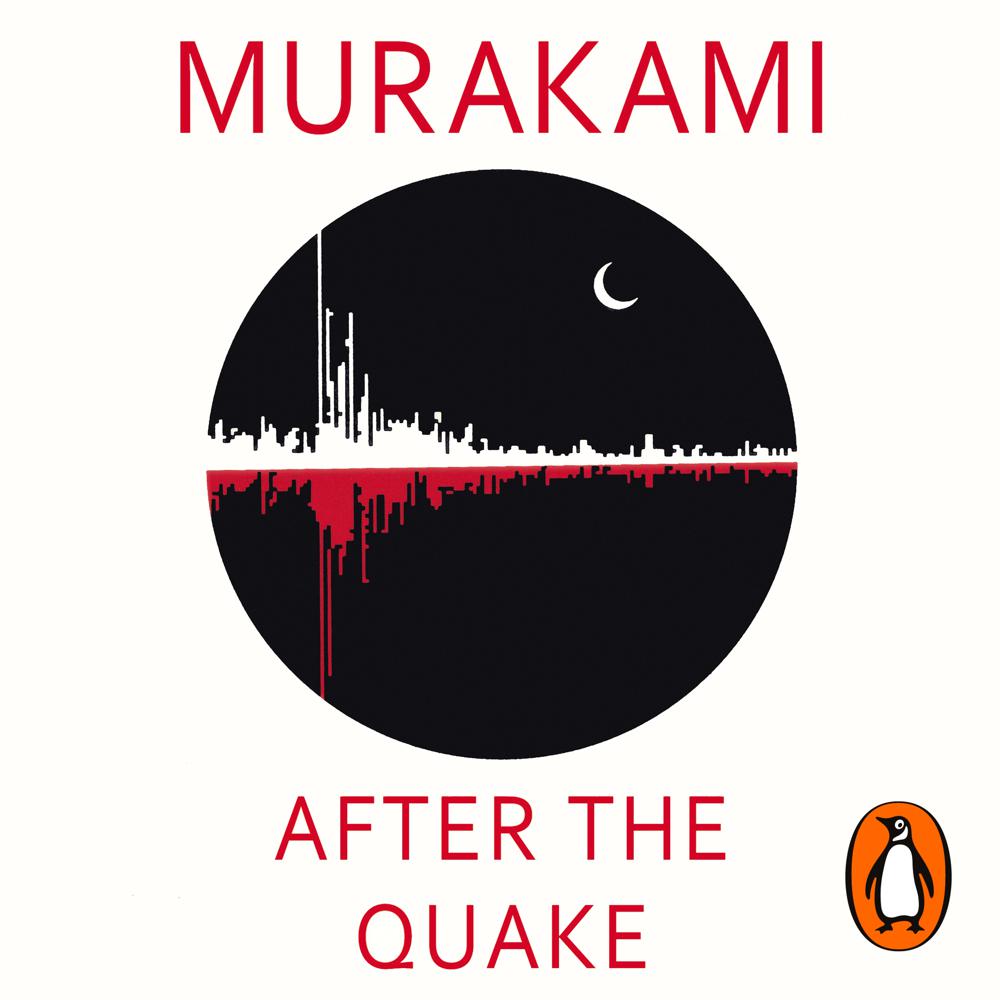 For the characters in after the quake, the Kobe earthquake is an echo from a past they buried long ago.

Satsuki has spent thirty years hating one man: did her desire for revenge cause the earthquake? Miyake left his family in Kobe to make midnight bonfires on a beach hundreds of miles away. Fourteen-year-old Sala has nightmares that the Earthquake Man is trying to stuff her inside a little box. Katagiri returns home to find a giant frog in his apartment on a mission to save Tokyo from a massive burrowing worm.

'When he gets angry, he causes earthquakes,' says Frog. 'And right now he is very, very angry.'

Ushers the reader into a hallucinatory world where the real and surreal merge and overlap, where dreams and real-life nightmares are impossible to tell apart...this slender volume, deftly translated by Jay Rubin, may serve as a succinct introduction to his imaginative world...Lewis Carroll meets Kafka with a touch of Philip K. Dick

Dazzlingly elegant...In a world where even the ground beneath our feet can't be relied on, imagination becomes less of a luxury and more of a duty. It's an obligation that Murakami is busily making his raison d'etre, to our very great advantage

In the world of literary fiction, Haruki Murakami is unquestionably a superstar...Many critics have touted Murakami for the Nobel Prize. If he can stay on this kind of form, he could be in with a chance

Murakami is a unique writer, at once restrained and raw, plainspoken and poetic

In a dance with the delights of Murakami's imagination we experience the limitless possibilities of fiction. With these stories Murakami expands our hearts and minds yet again