Colorless Tsukuru Tazaki and His Years of Pilgrimage
Haruki Murakami 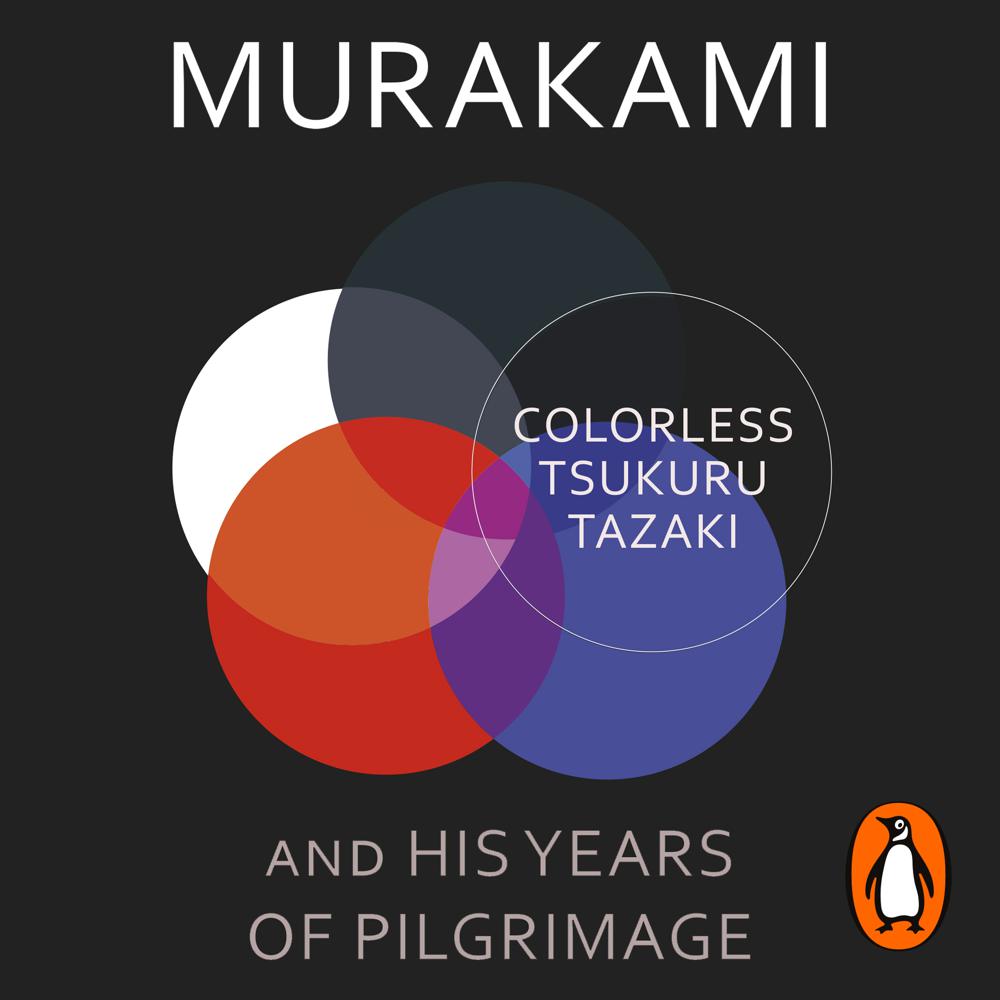 Tsukuru Tazaki had four best friends at school. By chance all of their names contained a colour. The two boys were called Akamatsu, meaning 'red pine', and Oumi, 'blue sea', while the girls' names were Shirane, 'white root', and Kurono, 'black field'. Tazaki was the only last name with no colour in it.

One day Tsukuru Tazaki's friends announced that they didn't want to see him, or talk to him, ever again.

Since that day Tsukuru has been floating through life, unable to form intimate connections with anyone. But then he meets Sara, who tells him that the time has come to find out what happened all those years ago.

[Murakmi’s] elegant, frugal prose creates a tale of courage and hope as Tsukuru tries to unlock the secrets of his past

This is a book for both the new and experienced reader....[it] reveals another side of Murakami, one not so easy to pin down. Incurably restive, ambiguous and valiantly struggling toward a new level of maturation