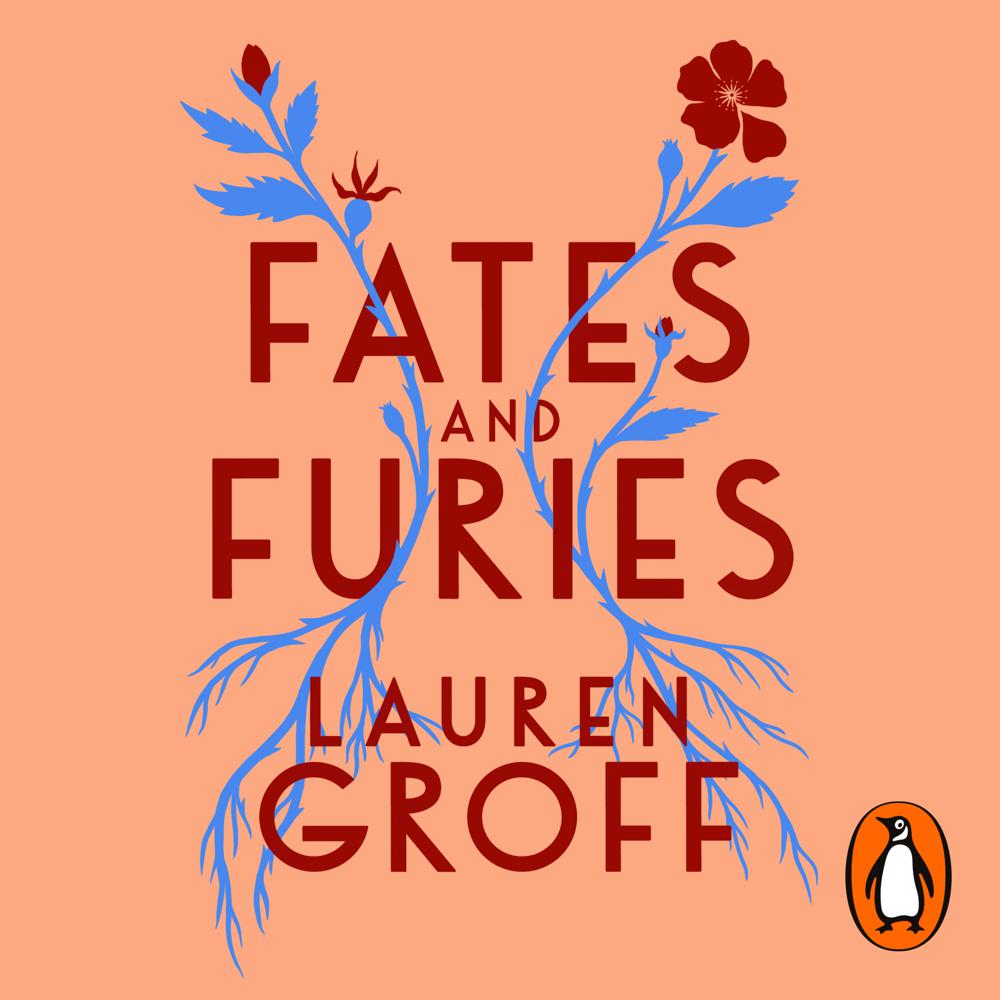 Narrated By: Will Damron, Julia Whelan

Every story has two sides.
Every relationship has two perspectives.
And sometimes, it turns out, the key to a great marriage is not its truths but its secrets.

[A] stunning achievement. The plotting is elegant, intricate and assured . . . it will give you much to savour.

A lyrical and, at times, astonishingly beautiful account of how little it is possible to know about those closest to us.

Addictive to read ... Groff has drawn a woman so complex it seems that with every chapter a new layer is revealed, each as deliciously intriguing as the next … The result is a compelling portrait of an unconventional marriage across two decades.

Enough betrayal, vengeance and sex to read like one of the Greek tragedies