On the Trail of the Serpent
Richard Neville and Julie Clarke 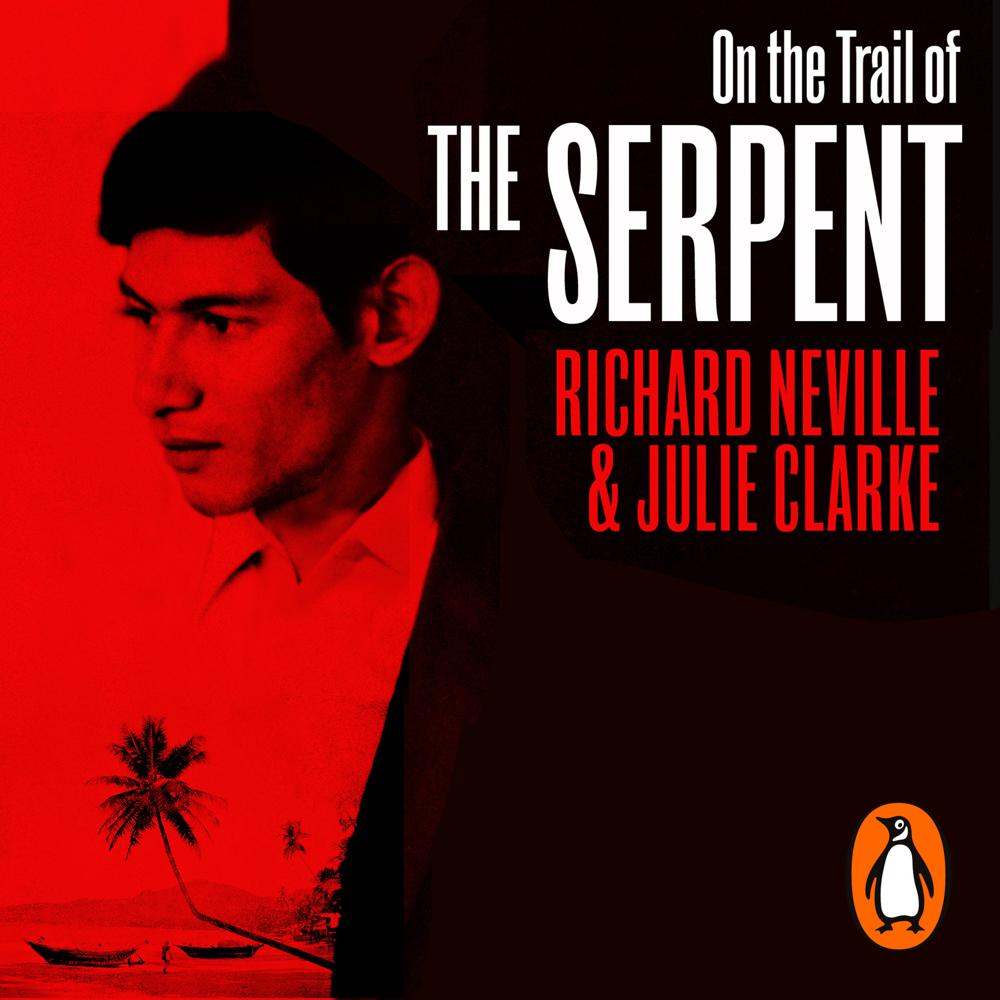 DISCOVER THE INCREDIBLE TRUE CRIME STORY OF SERIAL KILLER, CHARLES SOBHRAJ, AND THE RACE TO BRING HIM TO JUSTICE

Charles Sobhraj remains one of the world's great con men, and as a serial killer, the story of his life and capture endures as legend. Born in Vietnam to a Vietnamese mother and Indian father, Sobhraj grew up with a fluid sense of identity, moving to France before being imprisoned and stripped of his multiple nationalities. Driven to floating from country to country, continent to continent, he became the consummate con artist, stealing passports, smuggling drugs and guns across Asia, busting out of prisons and robbing wealthy associates. But as his situation grew more perilous he turned to murder, preying on Western tourists dropping out across the 1970s hippie route, leaving a trail of dead bodies and gruesome crime scenes in his wake.

First published in 1979, but updated here to include new material, On the Trail of the Serpent draws its readers into the story of Sobhraj's life as told exclusively to journalists Richard Neville and Julie Clarke. Blurring the boundaries between true crime and novelisation, this remains the definitive book about Sobhraj - a riveting tale of sex, drugs, adventure and murder.