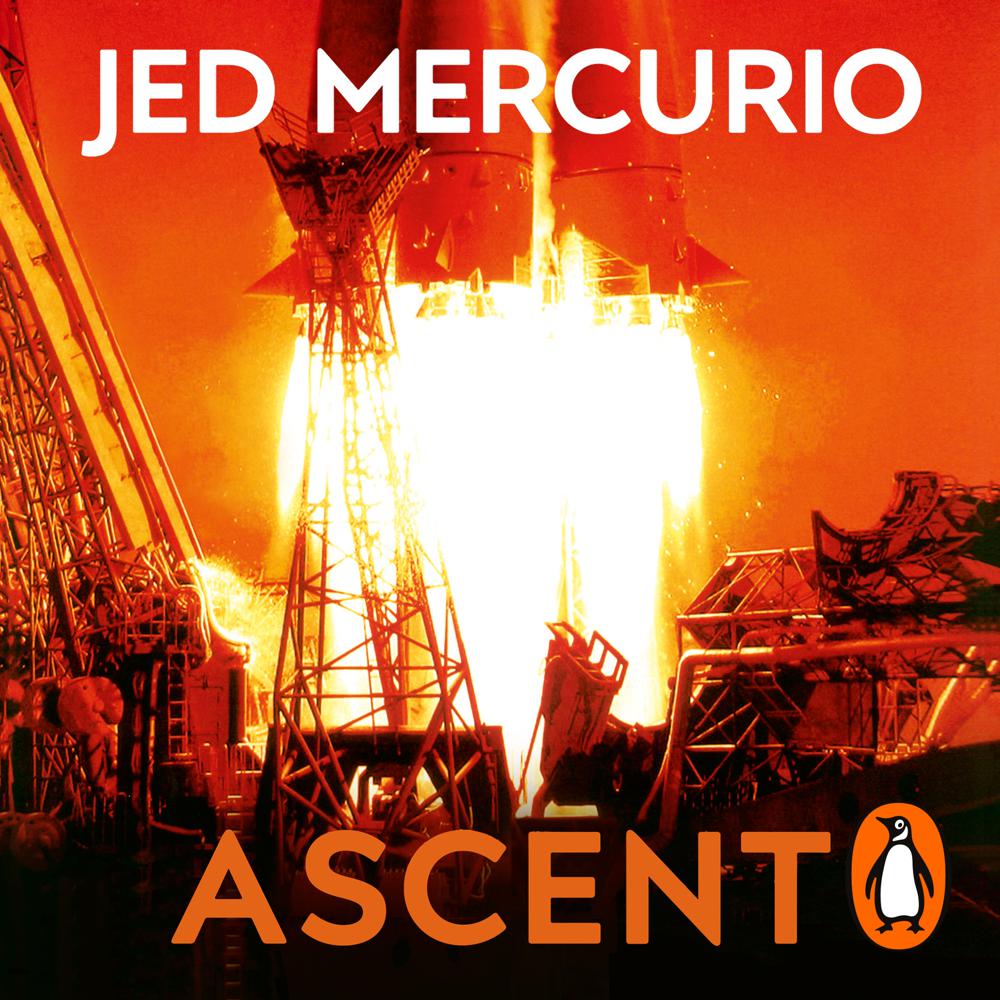 A truly stunning novel of one man's dangerous obsession with immortality, from the BAFTA award-winning creator of Bodyguard and Line of Duty

ONE OF THE GUARDIAN'S '1000 NOVELS EVERYONE MUST READ'

Destined to go down in Soviet history books as 'Ivan the Terrible', the most deadly fighter pilot of the Korean War, one moment of madness sees Yefgenii throwing his reputation to the wind. Exiled to a remote Arctic base, his name unknown and victories uncelebrated, he must endure a fate worse than death: anonymity.

But when a man arrives from Moscow's Space Committee in search of a volunteer prepared to sacrifice himself for his country, Yefgenii seizes his one last chance of immortality.

One of the most potent and unusual works of literary fiction I've read in years... Mercurio's Yefgenii is as real as anyone you've ever cared about. And care you will

A seat-of-the-pants ride through the life of top Soviet fighter ace with his sights set on the Moon, from an author whose sights are set just as high

A Russian version of The Right Stuff... Riveting

Hold on tight and enjoy the ride... Tremendous stuff