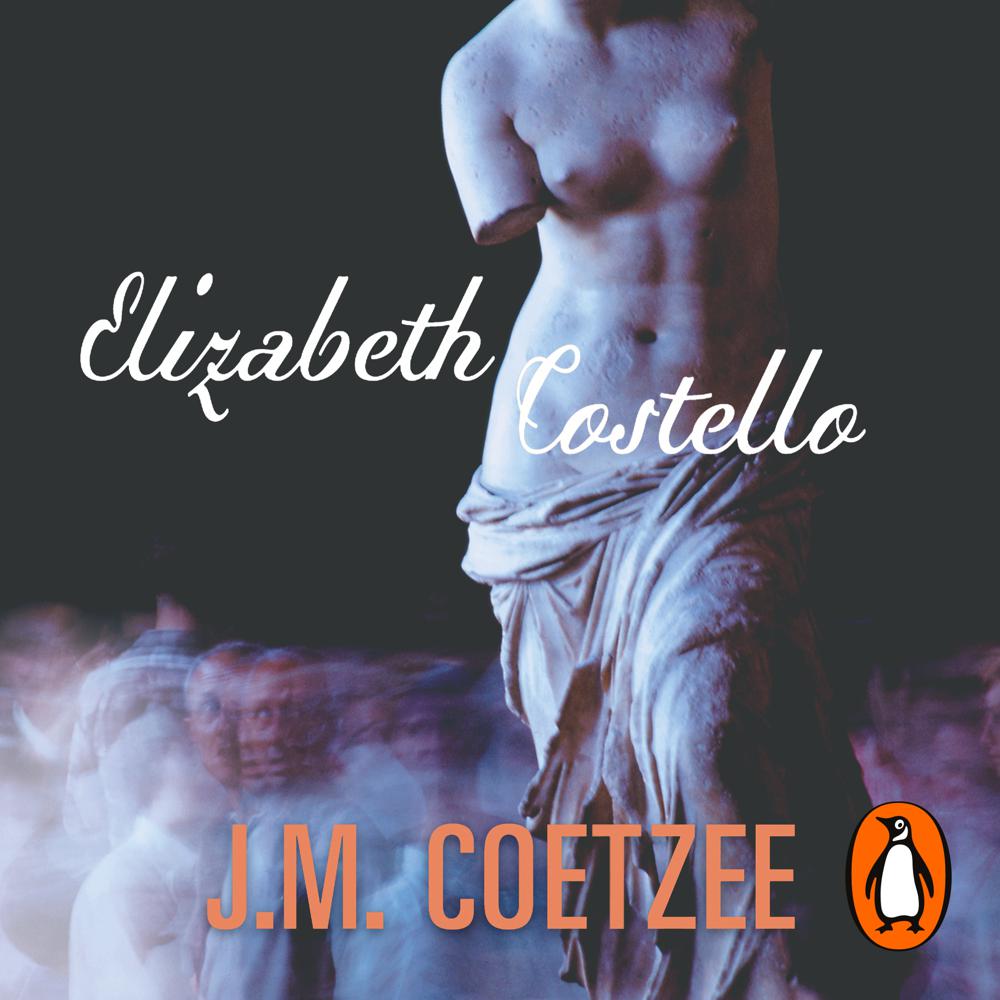 Elizabeth Costello is an Australian writer of international renown. Famous principally for an early novel that established her reputation, she has reached the stage where her remaining function is to be venerated and applauded.

Her life has become a series of engagements in sterile conference rooms throughout the world - a private consciousness obliged to reveal itself to a curious public: the presentation of a major award at an American college where she is required to deliver a lecture; a sojourn as the writer in residence on a cruise liner; a visit to her sister, a missionary in Africa, who is receiving an honorary degree, an occasion which both recognise as the final opportunity for effecting some form of reconciliation; and a disquieting appearance at a writers' conference in Amsterdam where she finds the subject of her talk unexpectedly amongst the audience.

She has made her life's work the study of other people yet now it is she who is the object of scrutiny. But, for her, what matters is the continuing search for a means of articulating her vision and the verdict of future generations.

Probably the best book on the [Booker] longlist, the one that will last... Every word counts. Every sentence lives

The best novel I've read this year, a book so bold and so clever that one wants to call it something other than a novel, to take it out of that commonplace genre

One of Coetzee's best...simply burns with creative passion