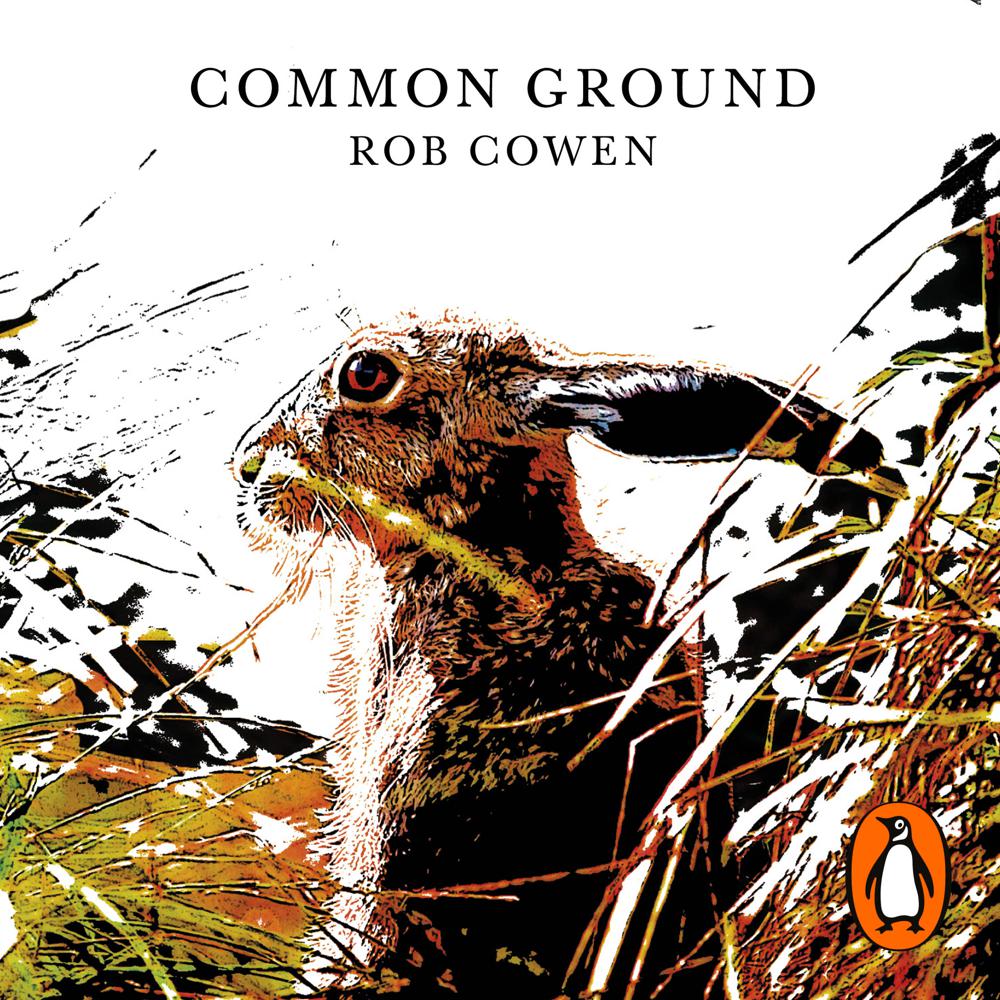 ONE OF BRITAIN'S FAVOURITE NATURE BOOKS AS FEATURED ON BBC's WINTERWATCH

SHORTLISTED FOR THE WAINWRIGHT PRIZE 2016

After moving from London to a new home in Yorkshire, and about to become a father for the first time, Rob Cowen finds himself in unfamiliar territory. Disoriented, hemmed in by winter and yearning for open space, he ventures out to a nearby edge-land: a pylon-slung tangle of wood, hedge, field, meadow and river that lies unclaimed and overlooked on the outskirts of town.

Digging deeper into this lost landscape, he begins to uncover its many layers and lives - beast, bird, insect, plant and people - in kaleidoscopic detail. As the seasons change and the birth of his child draws closer, his transformative journey into the blurry space where human and nature meet becomes increasingly profound. In bringing this edge-land to life, Cowen offers both a both a unique portrait of people and place through time and an unforgettable exploration of the common ground we share with the natural world, the past and each other.

'Sensitive, thoughtful and poetic ... leading us into a whole new way of looking at the world' Michael Palin

[A] multi-faceted, touched-by-genius exploration of a stretch of Harrogate wasteland.

Absolutely mesmerising, utterly beautiful, utterly engrossing – it takes a lot for a book to give me goosebumps but this one did.