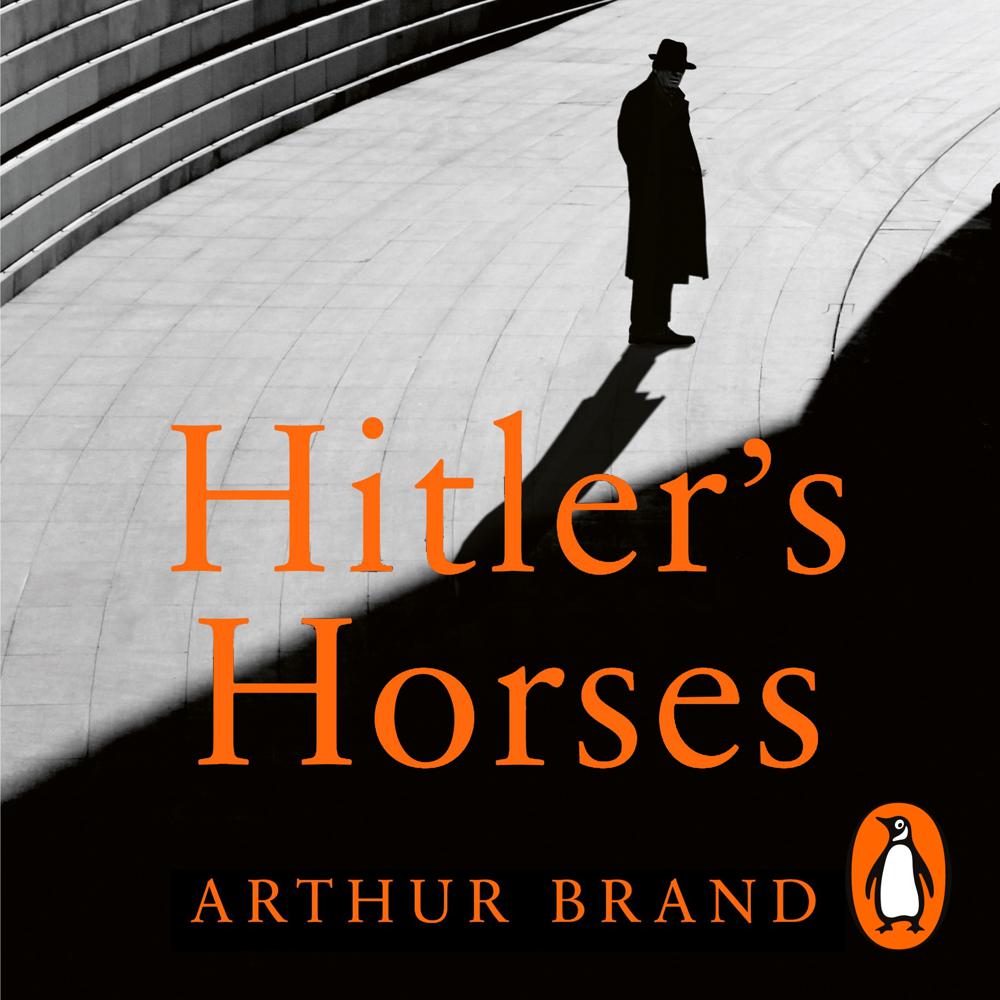 The true story of a detective, two bronze horses and the dictator who set the world on fire.

When detective Arthur Brand is summoned to a meeting with one of the most dangerous men in the art world, he learns that a clue has emerged that could solve one of the Second World War's unexplained mysteries: what really happened to the Striding Horses, Hitler's favourite statue, which disappeared during the bombing of Berlin.

As Brand goes undercover to find the horses, he discovers a terrifying world ruled by neo-Nazis and former KGB agents, where Third Reich memorabilia sells for millions of dollars. The stakes get ever higher as Brand carefully lays his trap to catch the criminal masterminds trying to sell the statue on the black market. But who are they? And will he manage to bring them to justice before they discover his real identity?

With a plot worthy of John Le Carré, Hitler's Horses is a thrilling retelling of one of history's most extraordinary heists.

Forget the film The Monuments Men, in which George Clooney saves art from the hands of the Nazi’s. The way in which two massive bronze horses from Hitler’s personal art collection were retrieved – featuring Russian generals and Nazi descendants – is better than the movies

The Indiana Jones of the art world