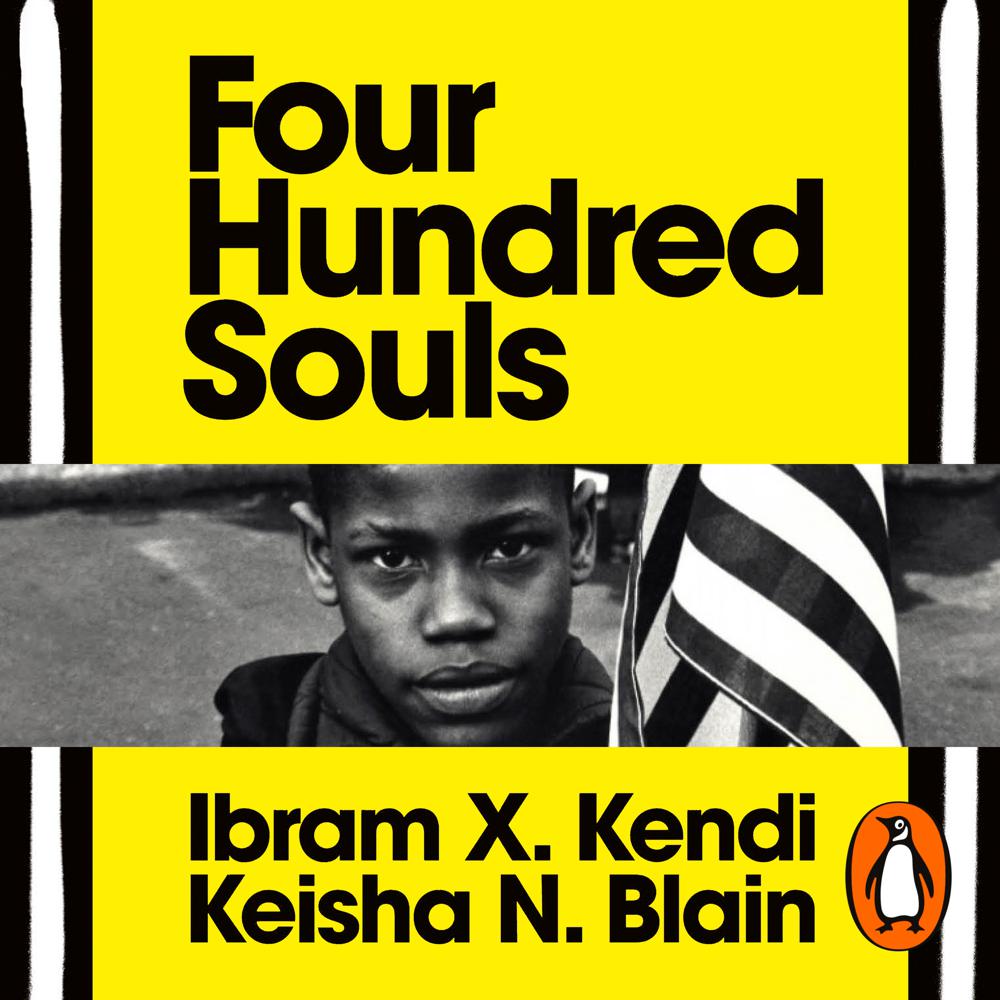 Four Hundred Souls is an epoch-defining history of African America, the first to appear in a generation, told by ninety leading Black voices.

The story begins with the arrival of twenty Ndongo people on the shores of the first British colony in mainland America in 1619, the year before the arrival of the Mayflower. In eighty chronological chapters, each by a different author and spanning five years, the book charts the four-hundred-year journey of African Americans to the present - a journey defined by inhuman oppression, visionary struggles and stunning achievements - in a choral work of exceptional power and beauty.

Contributors include some of the leading writers, historians, journalists, lawyers, poets and activists of contemporary America. They use a variety of techniques - historical essays, short stories, personal vignettes and fiery polemics - and approach history from various perspectives: through the eyes of towering historical icons or the untold stories of ordinary people, populating these pages with hundreds of extraordinary lives and personalities. Together they illuminate countless new facets to the story of slavery and resistance, segregation and survival, migration and self-discovery, reinvention and hope. Through its diversity of perspectives the book shows that to be African American means many different things and demonstrates the startling range of experiences and ideas that have always existed within the community of Blackness.

Four Hundred Souls is an essential work that redefines America and the way its history can be told.

Read by a full cast, including:

Highly readable and far more compelling than a mere historical digest would have been ... This collection teaches us that nothing about the latest crisis is new ... a vital addition to that curriculum on race in America and should serve as a gateway to the solo works of all the voices in Kendi and Blain's impressive choir