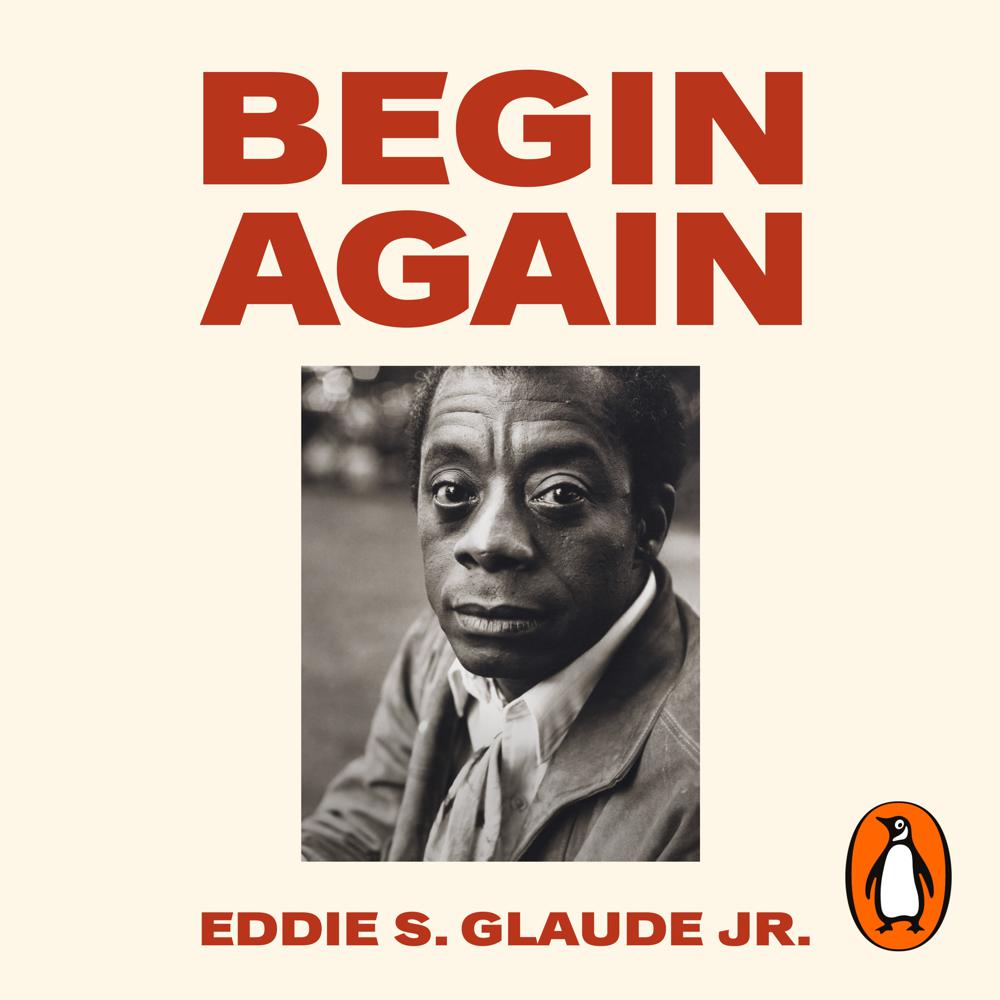 A searing indictment of racial injustice in America - inspired by the life and work of James Baldwin - to help us understand the present moment, and imagine a new future into being

The struggles of Black Lives Matter and the attempt to achieve a new America have been challenged by the presidency of Donald Trump, a president whose time in the White House represents the latest failure of America to face the lies it tells itself about race.

For James Baldwin, a similar attempt to force a confrontation with the truth of America's racism came in the wake of the Civil Rights Movement, and was answered with the murders of Medgar Evers, Malcolm X and Martin Luther King, Jr. In the years from the publication of The Fire Next Time in 1963 to that of No Name in the Street in 1972, Baldwin - the great creative artist, often referred to as 'the poet of the revolution' - became a more overtly political writer, a change that came at great professional and personal cost. But from that journey, Baldwin emerged with a sense of renewed purpose about the necessity of pushing forward in the face of disillusionment and despair.

America is at a crossroads. Drawing insight and inspiration from Baldwin's writings, Glaude suggests we can find hope and guidance through our own era of shattered promises and white retrenchment. Seamlessly combining biography with history, memoir and trenchant analysis of our moment, Begin Again bears witness to the difficult truth of race in America. It is at once a searing exploration that lays bare the tangled web of race, trauma and memory, and a powerful interrogation of what we all must ask of ourselves in order to call forth a more just future.

'Not everything is lost. Responsibility cannot be lost, it can only be abdicated. If one refuses abdication, one begins again.' JAMES BALDWIN

James Baldwin's stature as an artist and thinker grows and grows while the reputations of most of his much-ballyhooed contemporaries shrink. There is no more eloquent guide to his bracing ideas about our past and future than Eddie Glaude, and Begin Again is that rare thing: an instant classic

Begin Again is an essayistic marvel, circling and folding back on itself as Baldwin's musings in the past and Glaude's analysis of the present give meaning to each other . . . a scholarly, deeply personal, and yet immensely readable meditation, a masterful reckoning with the "latest betrayal" of the American ideal

Incredibly moving and stirring. Begin Again contextualises this moment of heartbreak at racism's clutch at the throat of the world . . . It underlines just how relevant and crucial Baldwin's work has always been and always will be

Timely, powerful . . . Glaude invites us with him to "read Baldwin to the end" and reveals a writer, not spent, but rather illuminating the path beyond despair - the work of a saint if ever there was such a thing . . . Glaude argues . . . the true measure of Baldwin's greatness: an enduring testament to his love and the belief that the US can and must be something more than it is

A powerful indictment of racial injustice in the US written in conversation with the writings of James Baldwin, one of many thinkers who worked tirelessly against white supremacy, and whose wisdom should be part of our conversations today