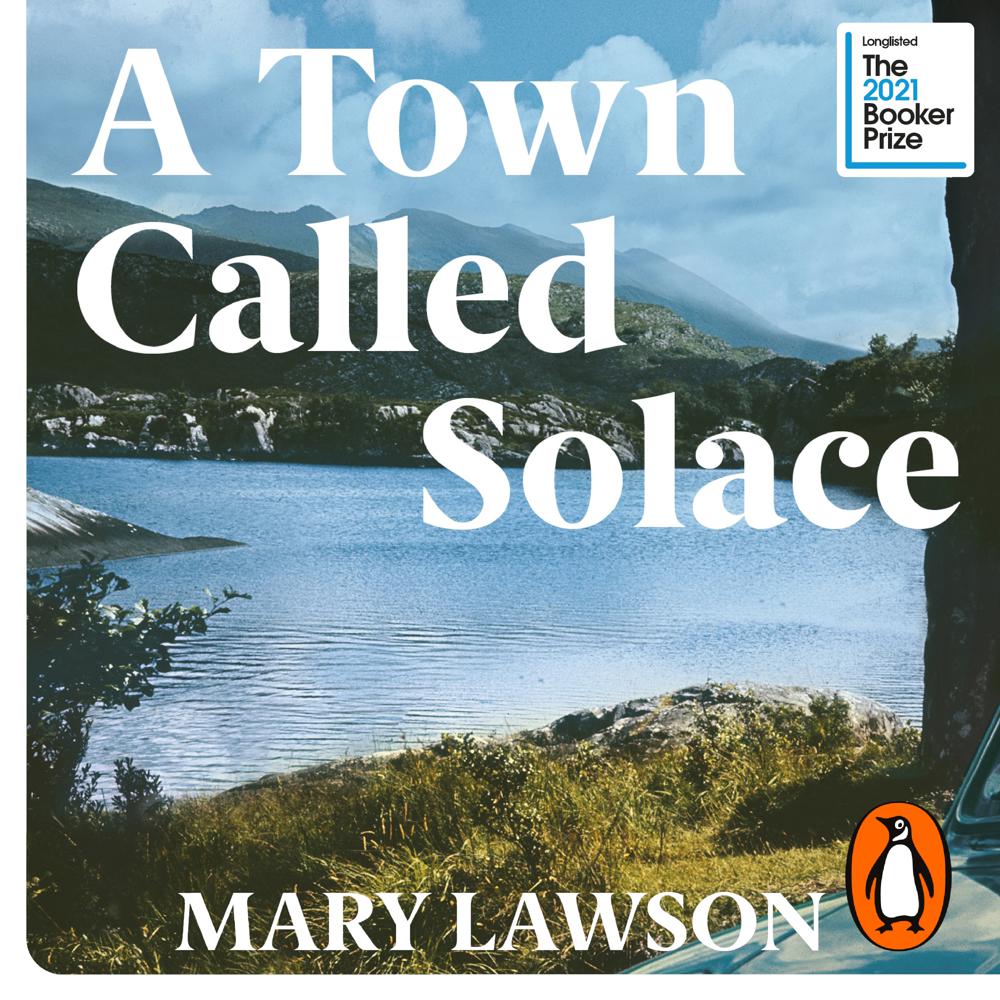 Clara's sister is missing. Angry, rebellious Rose, had a row with their mother, stormed out of the house and simply disappeared. Eight-year-old Clara, isolated by her distraught parents' efforts to protect her from the truth, is grief-stricken and bewildered.

Liam Kane, newly divorced, newly unemployed, newly arrived in this small northern town, moves into the house next door, a house left to him by an old woman he can barely remember and within hours gets a visit from the police. It seems he's suspected of a crime.

At the end of her life Elizabeth Orchard is thinking about a crime too, one committed thirty years ago that had tragic consequences for two families and in particular for one small child. She desperately wants to make amends before she dies.

Set in Northern Ontario in 1972, A Town Called Solace explores the relationships of these three people brought together by fate and the mistakes of the past. By turns gripping and darkly funny, it uncovers the layers of grief and remorse and love that connect us, but shows that sometimes a new life is possible.


'I've been trying to tell everyone I know about Mary Lawson... Each one of her novels is just a marvel' ANNE TYLER

Mary Lawson writes with a pure simplicity... she has the God-given ability to convey the complexities of human nature in everyday language... It was only on a second reading that I came to realise quite how intricately plotted A Town Called Solace is: like a magician, Lawson hides her technique, and makes it all seem as natural as breathing... she possesses an instinctive feel for when to withhold information, and when to release it

Poised, elegant prose, paired with quiet drama that will break your heart. The sort of book that seems as if it has always existed because of its timeless perfection

This is Mary Lawson's fourth novel and I'd recommend a binge immersion... Lawson has carved out a world in Northern Ontario that's vividly, absorbingly real; she captures tones and voices with exactitude in writing that's idiomatic but never flashy and carries you along from midnight to dawn, oblivious of the time.

Lawson's books are a pleasure to read - they conjure a space where quiet reflection and owning your past mistakes bring gentle rewards; they feel kind and wise and brimful of empathy