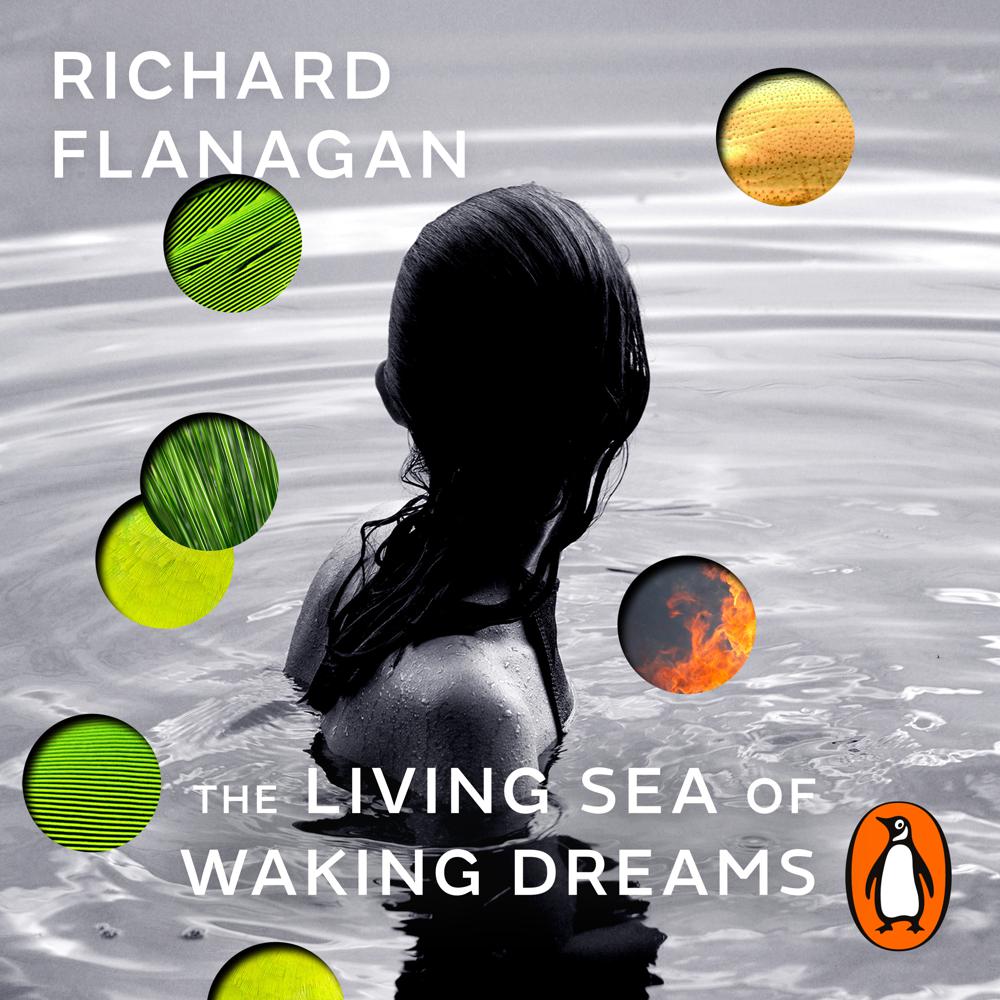 An ember storm of a novel, this is Booker Prize-winning novelist Richard Flanagan at his most moving-and astonishing-best.

In a world of perennial fire and growing extinctions, Anna's aged mother is dying-if her three children would just allow it. Condemned by their pity to living she increasingly escapes through her hospital window into visions of horror and delight.

When Anna's finger vanishes and a few months later her knee disappears, Anna too feels the pull of the window. She begins to see that all around her others are similarly vanishing, but no one else notices. All Anna can do is keep her mother alive. But the window keeps opening wider, taking Anna and the reader ever deeper into a strangely beautiful novel about hope and love and orange-bellied parrots.

Magnificent... Flanagan hasn't just written about the space between living and dying; in writing about the things that are disappearing from the world he's captured something fundamental about the moment we're living in

Richard Flanagan is one of the greatest writers at work in the world today - I admire him and his writing immensely. The Living Sea of Waking Dreams is a haunting, urgent and important book about our broken and confusing age. If John Clare, a hero of mine and Flanagan's, was brought back from the dead to witness our ongoing apocalypse, I imagine he'd write something very like this novel

Striking... brilliantly done... Flanagan is wise enough to place his wider concerns, and the accompanying magic realism within the sturdy framework of a conventional family narrative

A fiercely well-observed account of the psychological twists and turns, the stress points and the double-binds, of familial love

Pure and simple... A book in which workaday realism is increasingly marbled with magical effects... What impresses most, however, is that Flanagan's novel doesn't end in condemnation. It keeps searching for the proper form for love