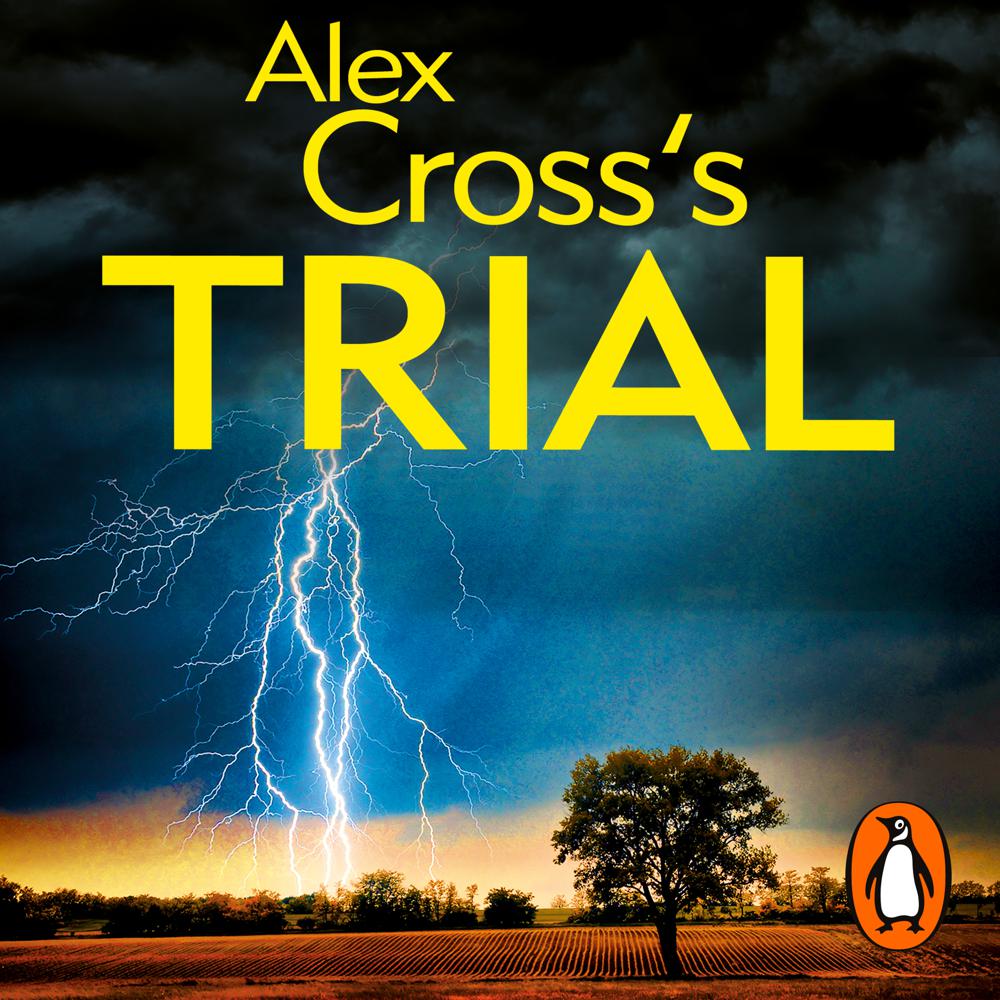 No one gets this big without amazing natural storytelling talent - which is what Jim has, in spades. The Alex Cross series proves it.' LEE CHILD, international bestselling author of the Jack Reacher series
____________________________

The fifteenth novel in the bestselling Alex Cross series

Detective Alex Cross delves deep into the past - to the case that haunts his family history...

Alex Cross is one of the nation's foremost detectives. But solving crime runs in the family - and it's time for Cross to tell his own children about their ancestors. He tells them the story of Ben Corbett, lawyer to the poor and downtrodden in 1900s Washington D.C. - a disappointment to a family who wanted him to serve the powerful.

Out of the blue, President Theodore Roosevelt invites Ben to the White House, charging him with investigating a resurgent Ku Klux Klan in Ben's own home town. The man who'll help him? Abraham Cross, great-uncle of Alex Cross.

But as Ben and Cross delve into the hate lurking in this sleepy Southern town, fighting to help its tormented black community, these unlikely partners know that they're risking more than their careers. This town will stop at nothing to avoid progress - even murder...