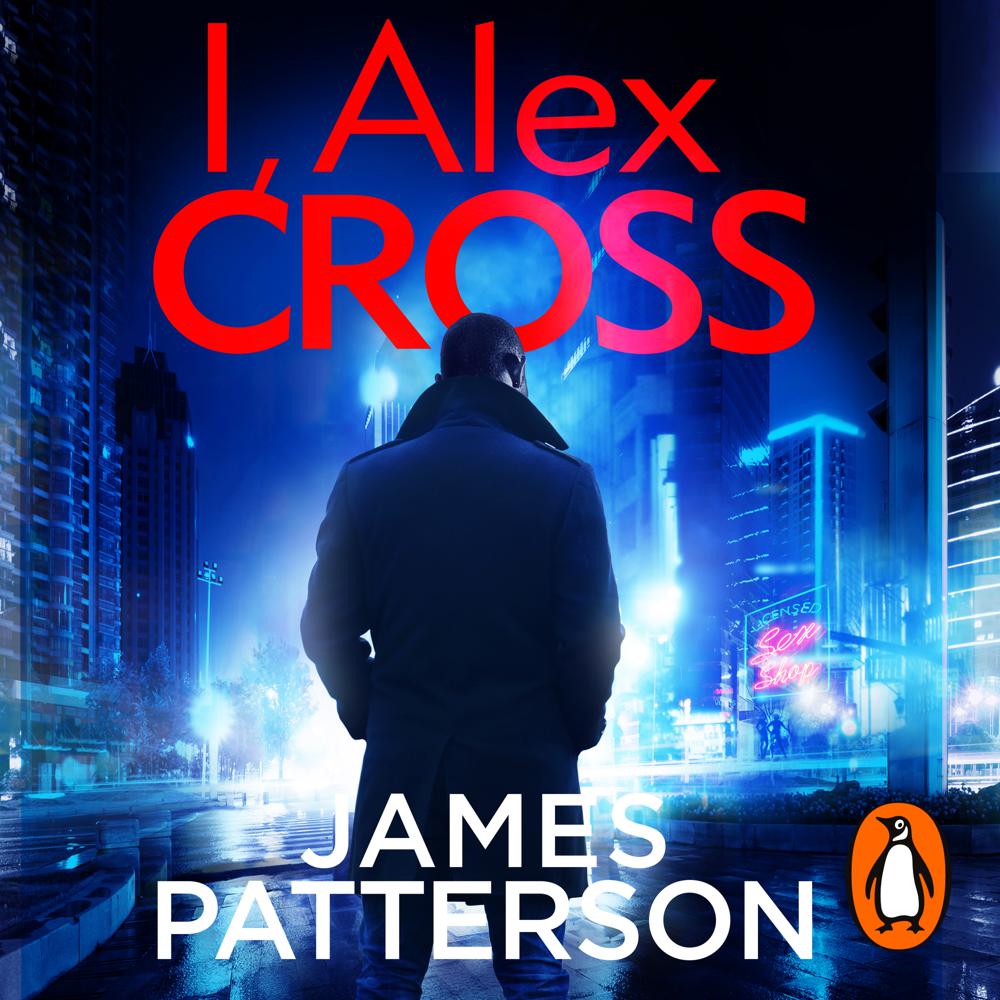 At a family celebration, Alex Cross hears the shocking news that his niece Caroline has been murdered. Grieving and furious, Cross's investigation takes him to Washington D.C.'s wild underground subcultures - and reveals that Caroline wasn't this killer's only victim.

Partnering with his girlfriend, Detective Brianna 'Bree' Stone, Cross finds himself confronting a world of unchecked power, where the capital's most powerful people are hiding dirty, dangerous secrets that they'll stop at nothing to protect.

As they close in on the killer, the evidence begins to point to the unimaginable - a revelation about a very powerful man that could rock the entire world...