Out For Blood
Deborah Masson 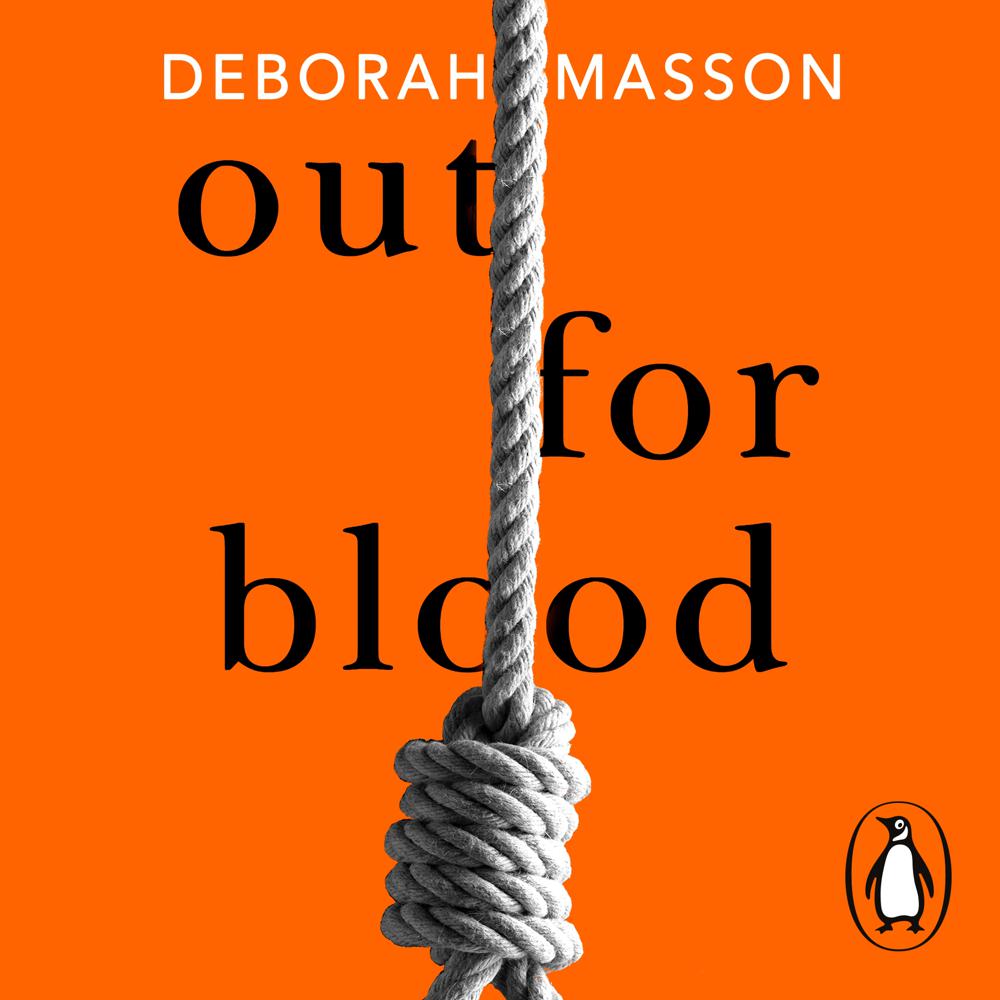 DI Eve Hunter is back in the edge-of-your-seat new detective thriller from Deborah Masson, winning author of the Bloody Scotland Crime Debut of the Year 2020.

A young man, the son of an influential businessman, is discovered dead in his central Aberdeen apartment.

Hours later, a teenaged girl with no identification is found hanged in a suspected suicide.

As DI Eve Hunter and her team investigate the two cases, they find themselves in a tug-of-war between privilege and poverty; between the elite and those on the fringes of society.

Then an unexpected breakthrough leads them to the shocking conclusion: that those in power have been at the top for too long - and now, someone is going to desperate lengths to bring them down...

Can they stop someone who is dead set on revenge, no matter the cost?

'Out For Blood has everything you need in a crime thriller and more' Rebecca Bradley
'DI Eve Hunter is truly a force to be reckoned with' David Jackson
'This is first-class crime fiction' Marion Todd
'Not to be missed, edge-of-the-seat stuff from a genuine rising star' Denzil Meyrick

A brilliant follow-up novel. DI Eve Hunter is truly a force to be reckoned with.

Brilliant. A great new voice in the police procedural world. Hooks you in from the first chapter and doesn't let up. Characters are real people you want to spend time with. Out For Blood has everything you need in a crime thriller and more.

A slickly plotted, fast paced read with a strong emotive core - I loved it.

Really enjoyed DI Eve Hunter's second outing. Out For Blood is every bit as good a page-turner as the first in the series.