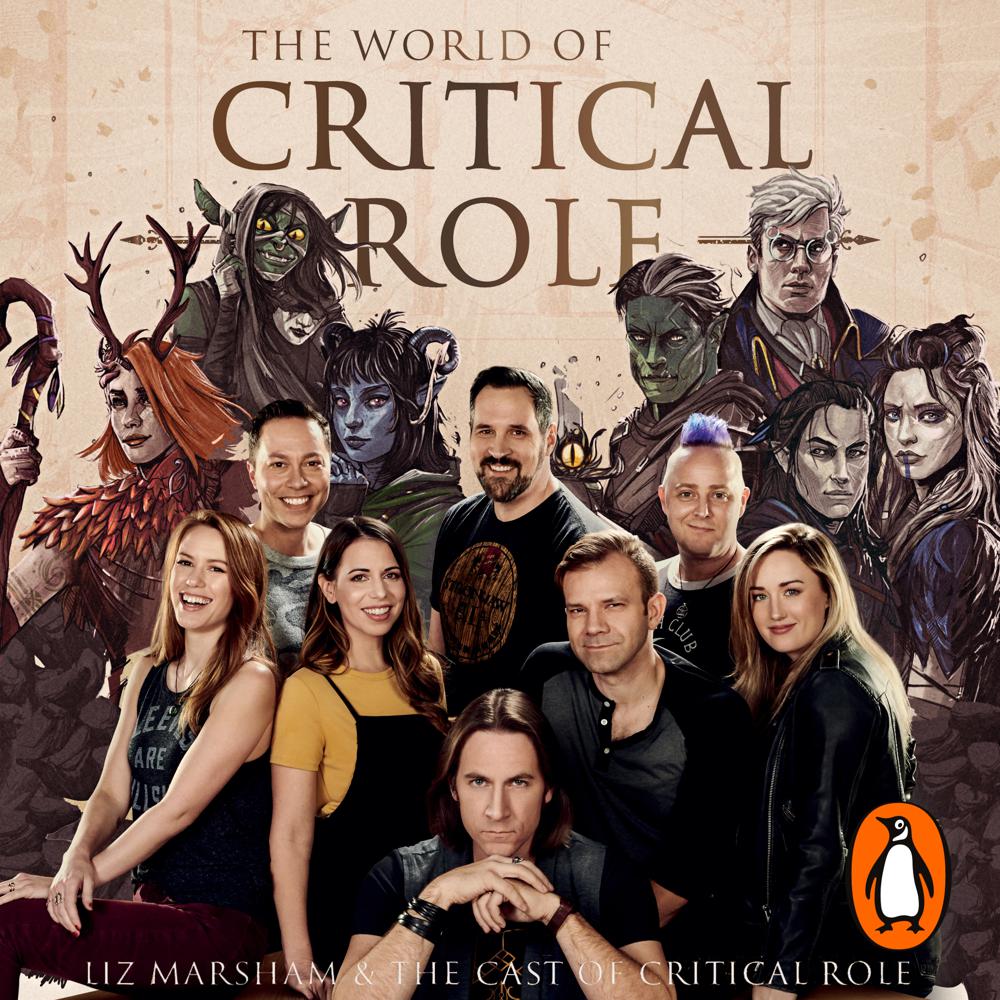 Dive deep into the history of the world's most popular fantasy RPG livestream with the cast of Critical Role in this definitive guide.

From its unassuming beginnings as a casual home game between friends to the role-playing phenomenon it is today, Critical Role has become the stuff of legend. This book chronicles how a circle of friends who all happen to be talented voice actors built the most-watched tabletop role-playing livestream of all time.

Discover richly written insights into the locations, characters, and adventures featured in the hundreds of episodes across Critical Role's two campaigns, Vox Machina and the Mighty Nein. Go behind the scenes with exclusive interviews with Dungeon Master Matt Mercer and the entire Critical Role cast as they explore their characters' most triumphant moments and darkest hours. And celebrate the massive community of Critters who support and expand the show's world through a highlighted tour of the crafts, cosplay, and art they create every day.

Featuring a foreword from Felicia Day, and the inside story you won't find anywhere else, this book is your indispensable guide to Critical Role.