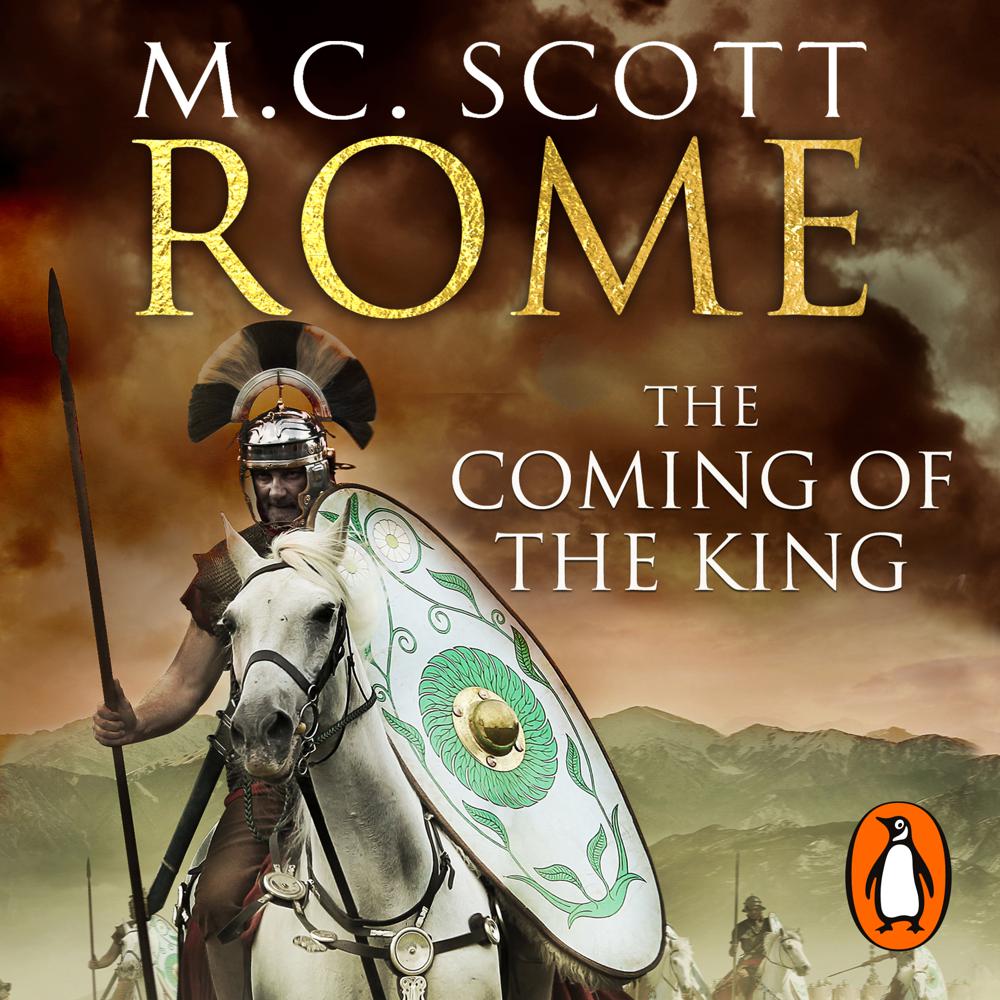 TO SAVE ROME HE MUST PLACE HIS TRUST IN ANOTHER.

Sebastos Pantera, known to his many enemies as the Leopard and something of a lone wolf, is the spy the Emperor Nero uses only for the most challenging and important of missions. His next mission: to find the most dangerous man in Rome's empire and bring him to bloody justice.

His prey is cunning, subtle and ruthless. Saulos has pledged to bring about the destruction of Rome and her provinces and now fate, good luck and planning have given him the means to do so.

The brilliance of Saulos' plan will be difficult to combat, but Pantera has a new ally: a king in the making who could change the future of his people - a man he can finally trust. If they work together, they could bring a province back from the edge of ruin.

But first, they must attempt the impossible; an assault on an invulnerable fortress, where failure means death to them both.

"Intelligent, historical...I was bereft when I turned the final page." -- ROBERT LOW

From the deserts and the people who roam them, to the cities and the kings who rule them, MC Scott deftly recreates the dangerous world of a country dominated by Rome. Superbly written and immaculately researched, Rome: The Coming of the King left me desperate to know what happens next!

A dramatic new version of the past...grippingly sustained

Religious and political tensions, passion and intrigue, superb action sequences and real and imagined characters are seamlessly woven together to create a fascinating and exciting story on a truly epic scale

Rome: The Coming of the King is an intricately woven, cleverly plotted and exceedingly well-written book. Miss it at your peril!

Stunningly good. Rome: The Coming of the King gives the reader the extraordinary sense of living within another time and place - smelling its smells, tasting its tastes, thinking its thoughts and dreaming its dreams … A quite exceptional historical novel