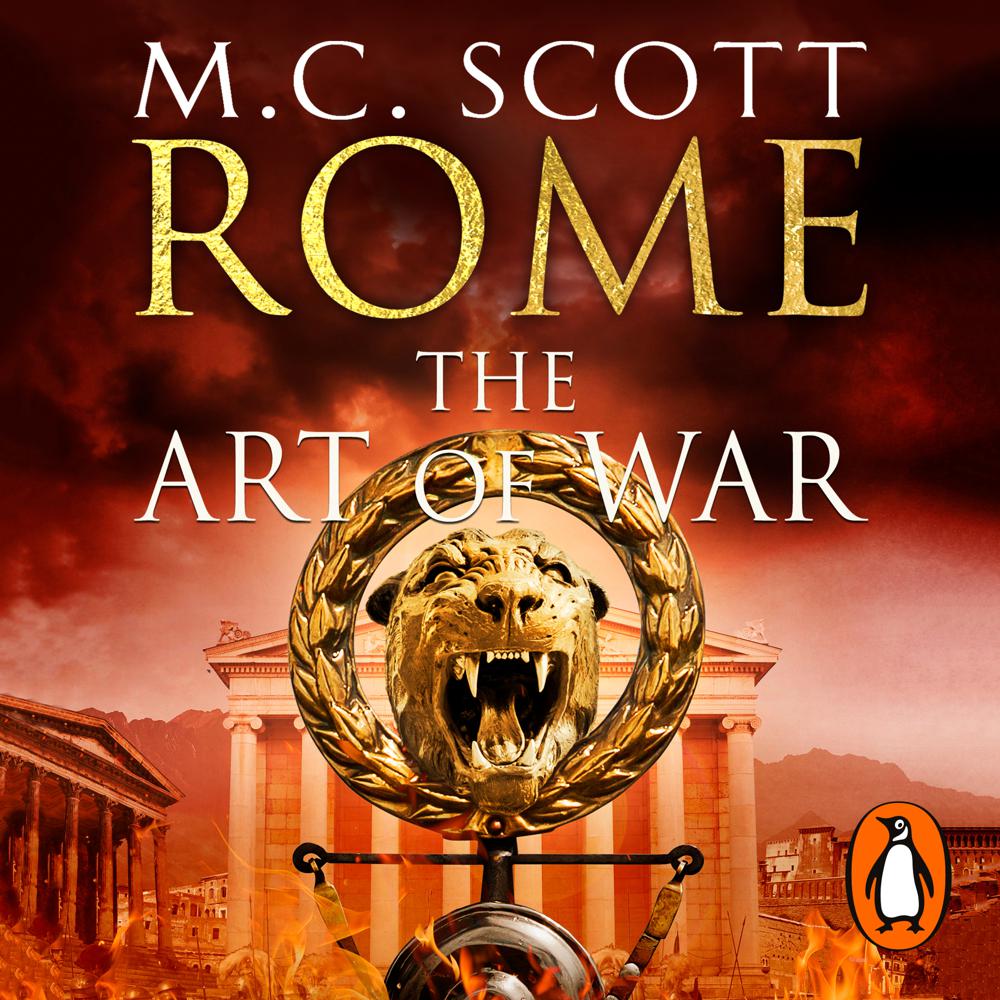 ROME ON A KNIFE EDGE. A TRAITOR IN THE MIDST.

Rome: AD69. The Year of the Four Emperors. Three Emperors have ruled in Rome this year and a fourth, Vespasian, has been named in the East.

As the legions march toward civil war, Sebastos Pantera, the spy whose name means leopard, returns to Rome intent on bribery, blackmail and persuasion: whatever it takes to bring the commanders and their men to Vespasian's side.

But in Rome, as he uses every skill he has ever learned of subterfuge, codes and camouflage, it becomes clear that one of those closest to him is a traitor, who will let Rome fall to destroy him.

Together the two spies spin a web of deceit with Rome as the prize and death the only escape.

"Superior in almost every way...one of the most entertaining "Roman" novels I have read...Head and shoulders above the crowd" -- Simon Scarrow

A memorable tale of treachery, espionage and violence...Ancient Rome is brought vividly and vibrantly to life