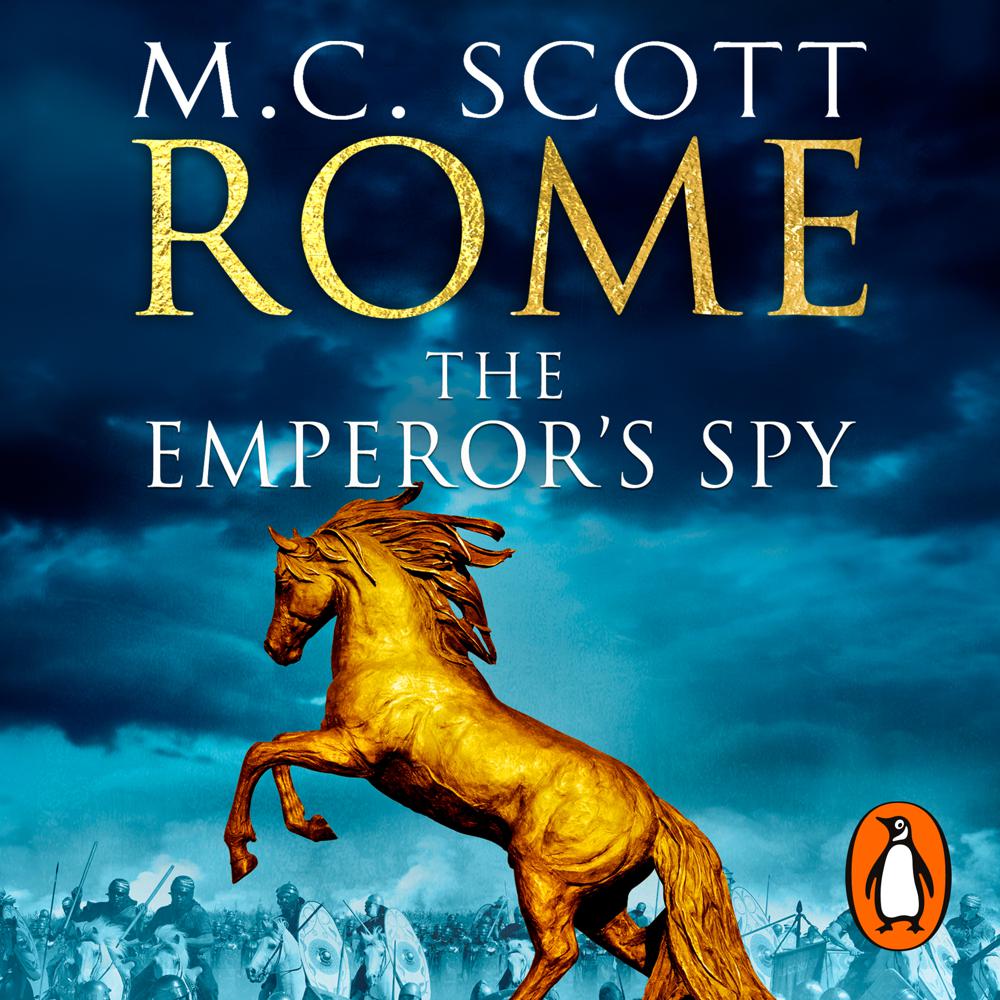 The Emperor: Nero, Emperor of Rome and feared by his subjects for his temper and cruelty, is in possession of an ancient document predicting that Rome will burn.

The Spy: Sebastos Pantera, assassin and spy for the Roman Legions is ordered to stop the impending cataclysm. He knows that if he doesn't, his life - and that of thousands of others - is in terrible danger.

The Chariot Boy: Math, a young charioteer, subject to the wiles and schemes of the Emperor and the Spy.

Who will win this game, where death stalks the drivers - on the track and off it.

As exciting as Ben Hur, and far more accurate

A gripping tale, with more to come