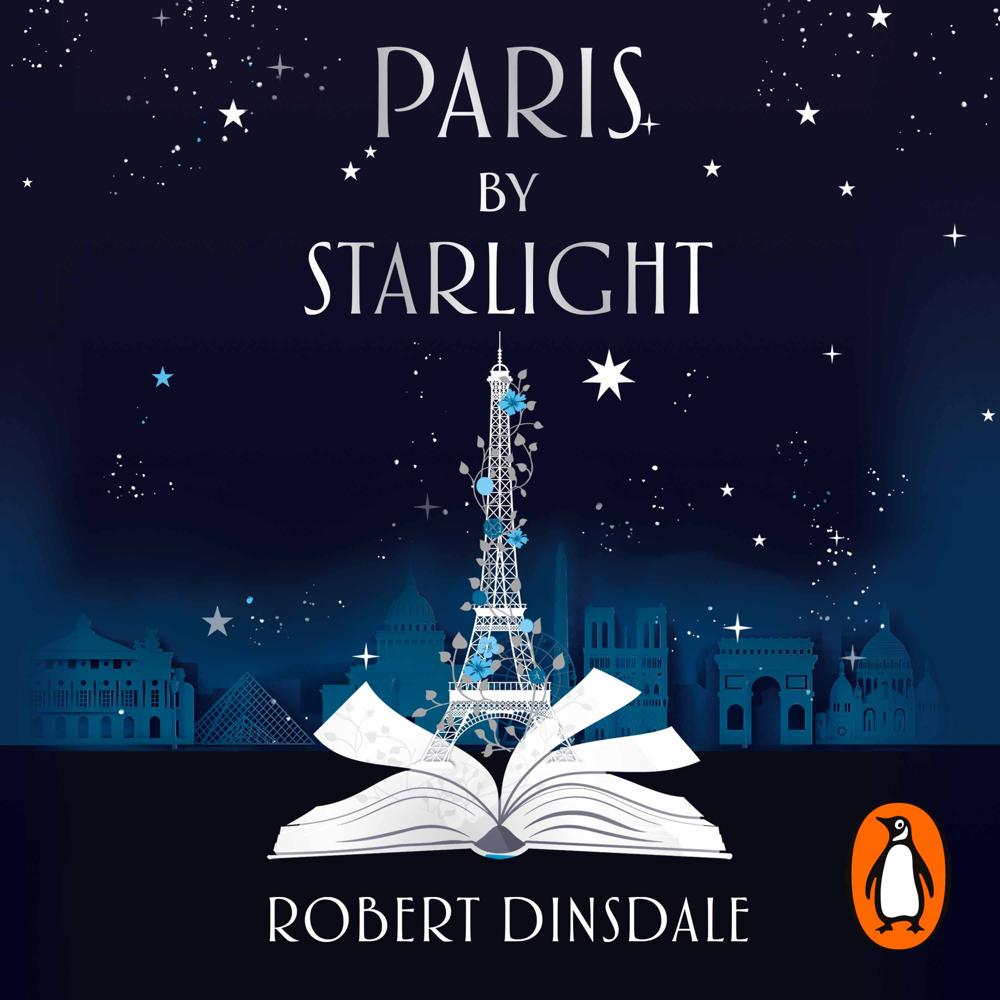 A magical novel from the critically acclaimed bestselling author of THE TOYMAKERS which will appeal to fans of Neil Gaiman and Erin Morgenstern.

Every city has its own magic...

Every night on their long journey to Paris from their troubled homeland, Levon's grandmother has read to them from a very special book. Called The Nocturne, it is a book full of fairy stories and the heroic adventures of their people who generations before chose to live by starlight.

And with every story that Levon's grandmother tells them in their new home, the desire to live as their ancestors did grows. And that is when the magic begins...

Nobody can explain why nocturnal water dogs start appearing at the heels of every citizen of Paris-by-Starlight like the loyal retainers they once were. There are suddenly night finches in the skies and the city is transforming: the Eiffel Tower lit up by strange ethereal flowers that drink in the light of the moon.

But not everyone in Paris is won over by the spectacle of Paris-by-Starlight. There are always those that fear the other, the unexplained, the strangers in our midst. How long can the magic of night rub up against the ordinariness of day? How long can two worlds occupy the same streets and squares before there is an outright war?

This is a skilful, human tale

Beautifully captures the hazy dissonance of storytelling and invention.

A spellbinding tale of nocturnal life and magic in the streets of Paris tells of the courage it takes to be different and follow your dreams.