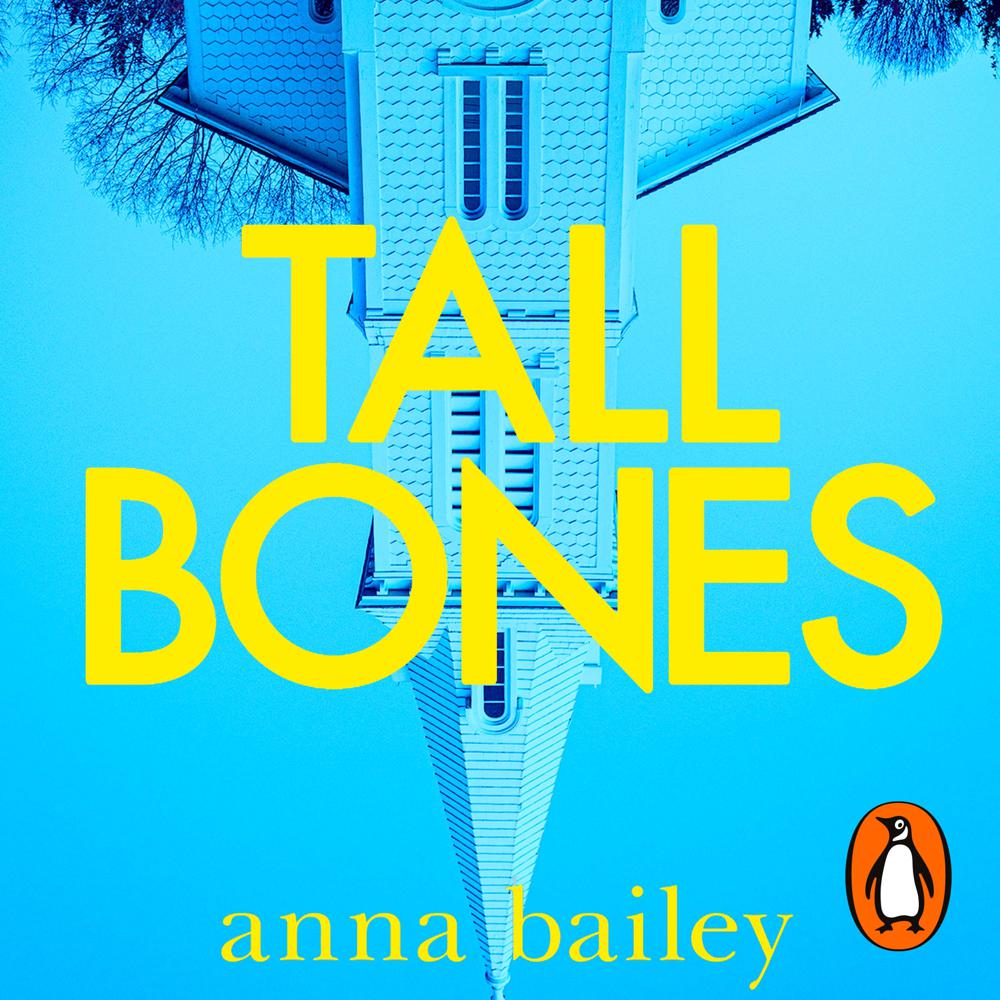 When seventeen-year-old Emma leaves her best friend Abi at a party in the woods, she believes, like most girls her age, that their lives are just beginning. Many things will happen that night, but Emma will never see her friend again.

Abi's disappearance cracks open the façade of the small town of Whistling Ridge, its intimate history of long-held grudges and resentment. Even within Abi's family, there are questions to be asked - of Noah, the older brother whom Abi betrayed, of Jude, the shining younger sibling who hides his battle scars, of Dolly, her mother and Samuel, her father - both in thrall to the fire and brimstone preacher who holds the entire town in his grasp. Then there is Rat, the outsider, whose presence in the town both unsettles and excites those around him.

Anything could happen in Whistling Ridge, this tinder box of small-town rage, and all it will take is just one spark - the truth of what really happened that night out at the Tall Bones....

'Anna Bailey's debut is irresistible, a compelling and nuanced psychological thriller suffused with small town prejudice and dark family secrets.' PAULA HAWKINS, author of The Girl on the Train

'Tall Bones is as atmospheric as it gets - a stunning debut that delivers on every level.' RENEE KNIGHT, author of Disclaimer

'Chilling and compulsive. Tall Bones is a dazzling debut.' KATE HAMER, author of The Girl in the Red Coat

'Brilliant! Could not put it down. It's utterly gripping and beautifully written' Katie Fforde

'Anna Bailey writes like a dream about teenage love and lust, the terror of knowledge and the claustrophobia of families and of small towns.Tall Bones is as brutal, as bittersweet, as tender and as tense as first love itself.'

Tall Bones brilliantly conjures up the oppressive claustrophobia of the small town and I felt so strongly about some of the characters that I had to check the ending to make sure they were ok! Extremely well written... fantastic.