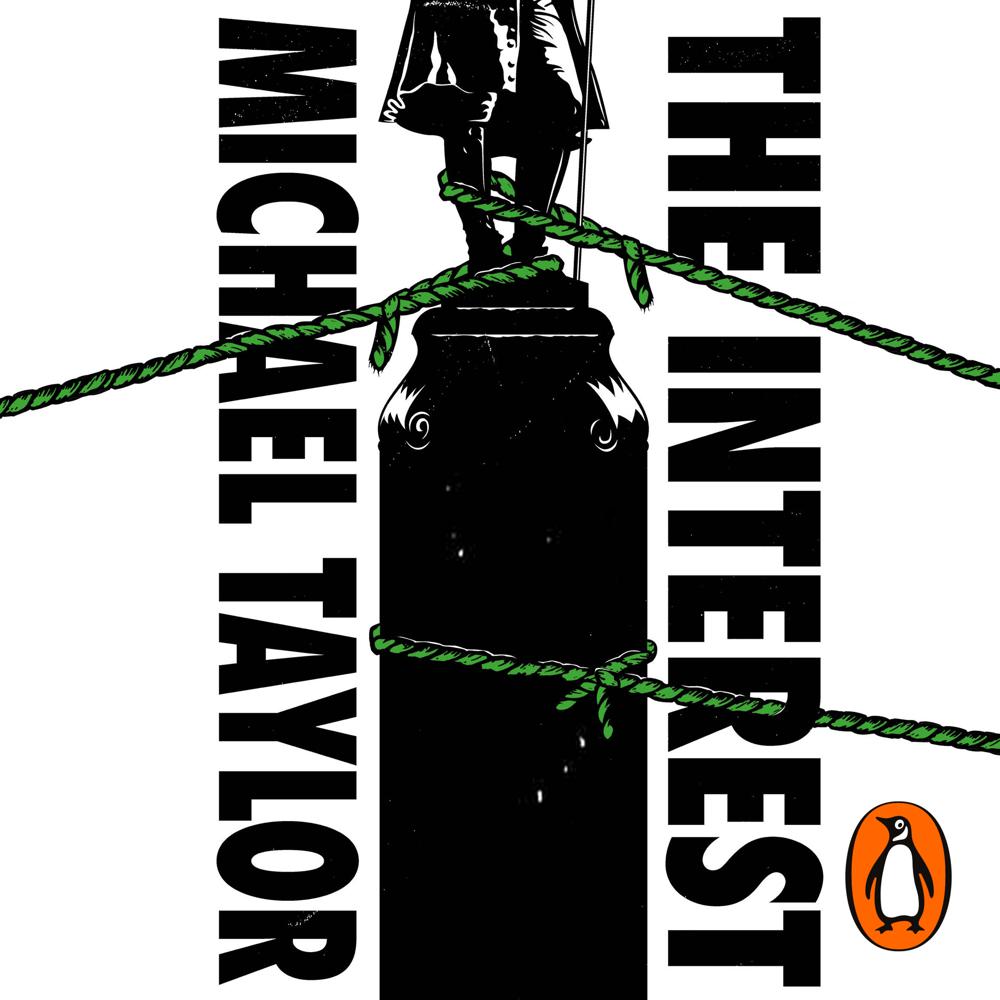 For two hundred years, the abolition of slavery in Britain has been a cause for self-congratulation - but no longer.

In 1807, Parliament outlawed the slave trade in the British Empire, but for the next quarter of a century, despite heroic and bloody rebellions, more than 700,000 people in the British colonies remained enslaved. And when a renewed abolitionist campaign was mounted, making slave ownership the defining political and moral issue of the day, emancipation was fiercely resisted by the powerful 'West India Interest'. Supported by nearly every leading figure of the British establishment - including Canning, Peel and Gladstone, The Times and Spectator - the Interest ensured that slavery survived until 1833 and that when abolition came at last, compensation worth billions in today's money was given not to the enslaved but to the slaveholders, entrenching the power of their families to shape modern Britain to this day.

Drawing on major new research, this long-overdue and ground-breaking history provides a gripping narrative account of the tumultuous and often violent battle - between rebels and planters, between abolitionists and the pro-slavery establishment - that divided and scarred the nation during these years of upheaval. The Interest reveals the lengths to which British leaders went to defend the indefensible in the name of profit, showing that the ultimate triumph of abolition came at a bitter cost and was one of the darkest and most dramatic episodes in British history.

Scintillating ... In twenty brisk, gripping chapters, Taylor charts the course from the foundation of the Anti-Slavery Society in 1823 to the final passage of the Slavery Abolition Act in 1833. Part of what makes this a compulsively readable book is his skill in cross-cutting between three groups of protagonists. On one track, we follow the abolitionist campaigners on their lengthy, uphill battle ... This well-known story is reanimated by some brilliant pen-portraits ... A second strand illuminates the fears and bigotries of white British West Indians ... The main focus of the book, however, is on the colonists' powerful domestic allies, the so-called West India Interest ... Taylor paints a vivid picture of their outlook, organisation and superior political connections ... As this timely, sobering book reminds us, British abolition cannot be celebrated as an inevitable or precocious national triumph. It was not the end, but only the beginning

One achievement of Taylor's fascinating book is that, for the first time in a book about abolition, it gives equal weight to the force of pro-slavery ... Taylor's political analysis is first-rate and riveting ... He argues that emancipation was neither inevitable nor altruistic; party politics in Westminster and rebellion from the West Indies played as much a role as moral outrage. Taylor's achievement [is to] show that, thanks to the power of the Interest, being pro-slavery was seen as a respectable, even popular, position in British politics until the day of its demise. Above all, he reminds us of the role of those who have been unsung in this story - of Mary Prince, Samuel Sharpe and Quamina