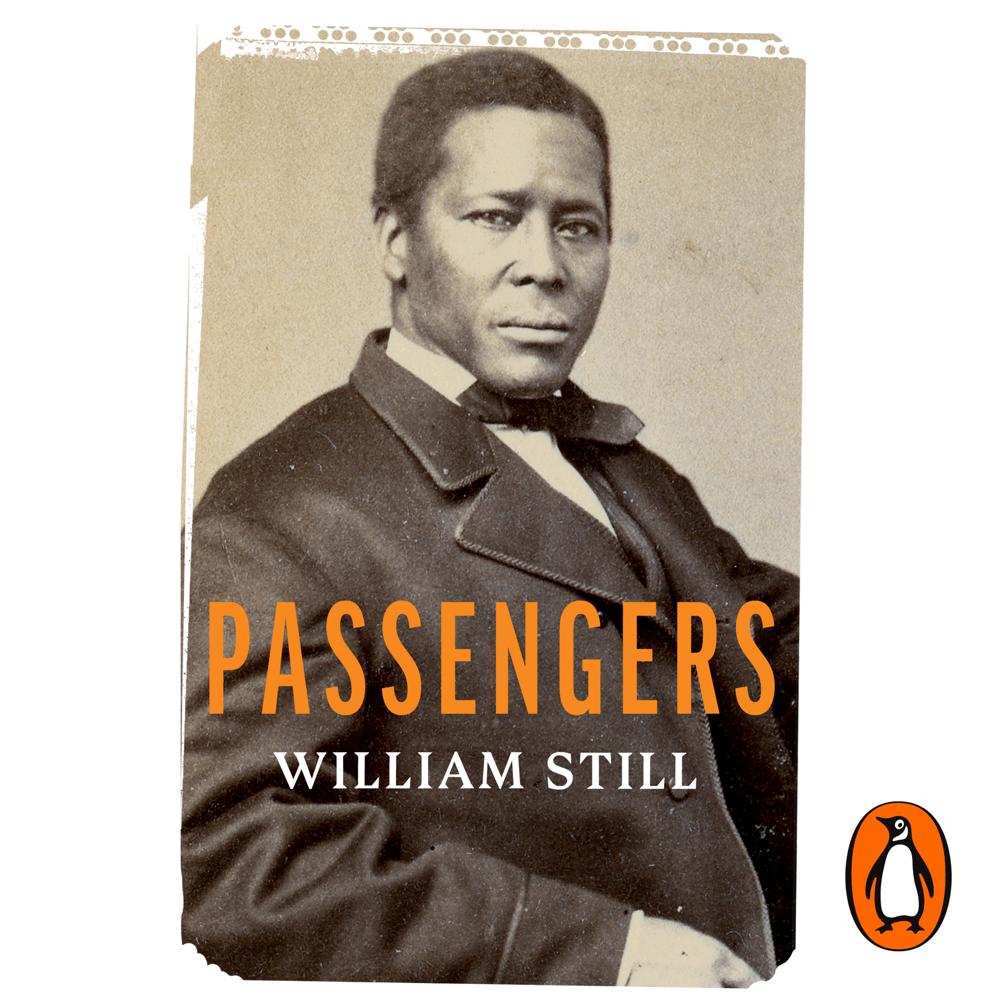 WITH AN INTRODUCTION FROM TA-NEHISI COATES, AUTHOR OF THE WATER DANCER

A riveting collection of the hardships, hairbreadth escapes, and mortal struggles of enslaved people seeking freedom: These are the true stories of the Underground Railroad.

A secret network of safe houses, committees and guides that stretched well below the Mason-Dixon Line into the brutal slave states of the American South, the Underground Railroad remains one of the most impressive and well-organised resistance movements in modern history. It facilitated the escape of over 30,000 slave 'passengers' through America and into Canada during its peak years of 1850-60, and, in total, an estimated 100,000 slaves found their freedom through the network.

Abridged from William Still's The Underground Railroad Records - an epic historical document that chronicles the first-hand stories of American slaves who escaped to freedom via the Underground Railroad - Passengers tells of the secret methods, risks and covert sacrifices that were made to liberate so many from slavery. From tales of men murdered in cold blood for their part in helping assist runaways and terrifyingly tense descriptions of stowaways and dramatic escape plans, to stories of families reunited and the moments of absurdity that the Underground Railroad forced its 'passengers' to sometimes endure, Still's narratives testify to the humanity of this vast enterprise.