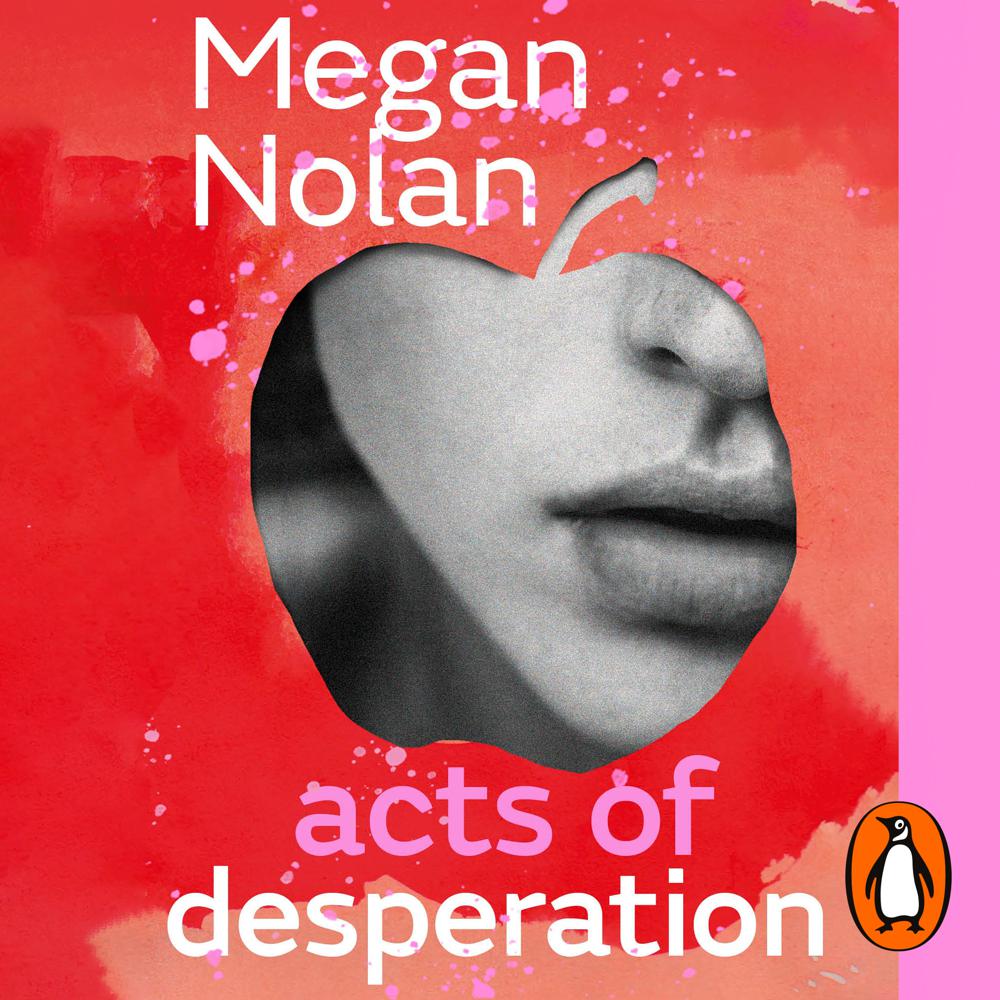 Love was the final consolation, would set ablaze the fields of my life in one go, leaving nothing behind. I thought of it as a force which would clean me and by its presence make me worthy of it. There was no religion in my life after early childhood, and a great faith in love was what I had cultivated instead. Oh, don't laugh at me for this, for being a woman who says this to you. I hear myself speak.

Even now, even after all that took place between us, I can still feel how moved I am by him. Ciaran was that downy, darkening blond of a baby just leaving its infancy. He was the most beautiful man I had ever seen. None of it mattered in the end; what he looked like, who he was, the things he would do to me. To make a beautiful man love and live with me had seemed - obviously, intuitively - the entire point of life. My need was greater than reality, stronger than the truth, more savage than either of us would eventually bear. How could it be true that a woman like me could need a man's love to feel like a person, to feel that I was worthy of life? And what would happen when I finally wore him down and took it?

Deeply felt and seriously, spikily intelligent . . . The millennial author everyone should be watching right now.

A mesmerising debut that is a masterpiece from the opening sentence to the bitter end, and everything in between.

Nigh-on impossible not to devour.

Tapping into the zeitgeist comes one of the books of 2021: Megan Nolan's Acts of Desperation . . . a heartbreaking-but-resonating portrait of one woman's savage mistreatment of herself in the name of love.

Please believe the hype . . . Nolan is not another Sally Rooney. She is another seriously exciting writer who happens to be young and female and Irish . . . Nolan's book describes a very particular experience and it does so with rare intelligence and courage . . . [Her] headlong, fearless prose feels like salt wind on cracked lips. You wince and you thrill.