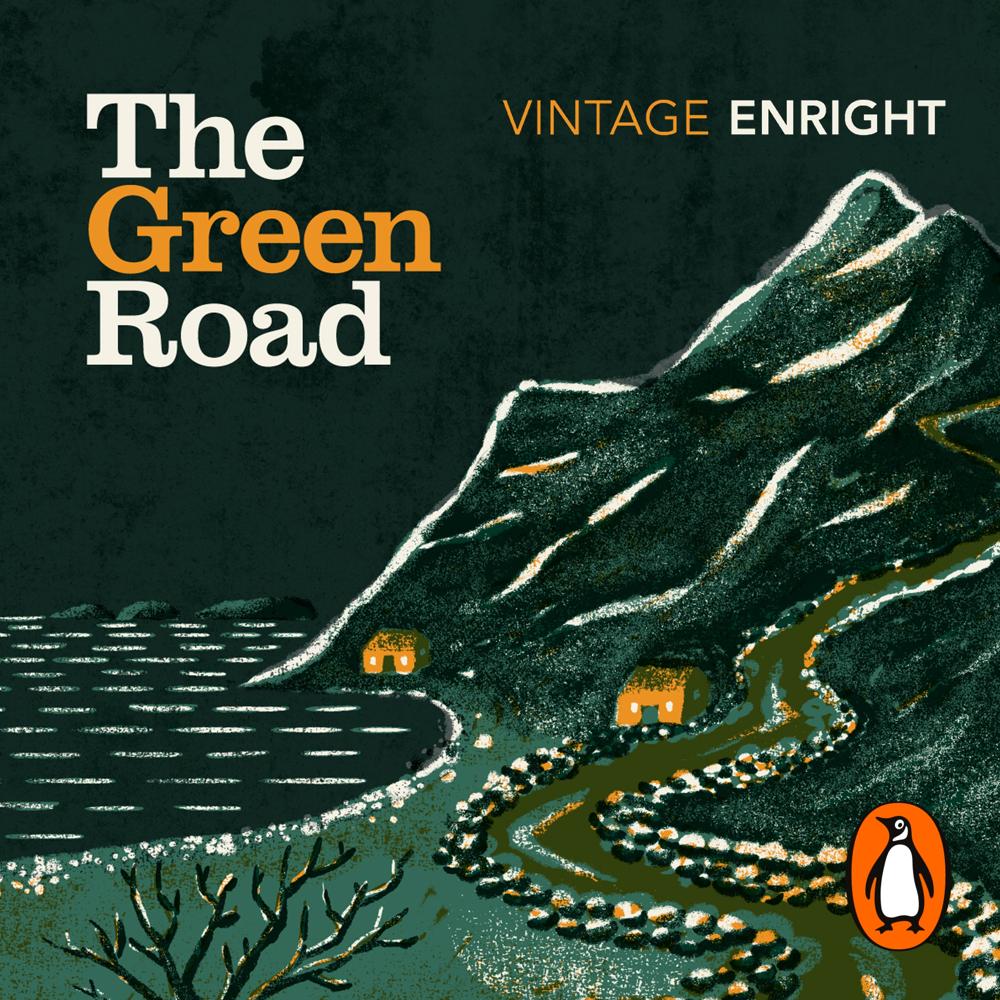 A book about family, selfishness and compassion on Ireland's Atlantic coast, from the Booker Prize-winner.

Hanna, Dan, Constance and Emmet return to the west coast of Ireland for a final family Christmas in the home their mother is about to sell. As the feast turns to near painful comedy, a last, desperate act from Rosaleen - a woman who doesn't quite know how to love her own children - forces them to confront the weight of family ties and the road that brought them home.

Confirms her as one of the most significant writers of her generation.... A master. She has certainly produced a masterly work.

This novel should confirm Enright’s status as one of our (their?) greatest living novelists. I hope she can be persuaded to do a sequel.

The Green Road is true and rueful, as terribly adult in its clarity as its battered Madigans.

Enright is a shape-shifter who gets into the nerve centres of her creations; the power of her prose lies in its absence of ego. The Green Road is a devastating novel about home and how savage a place it can be.