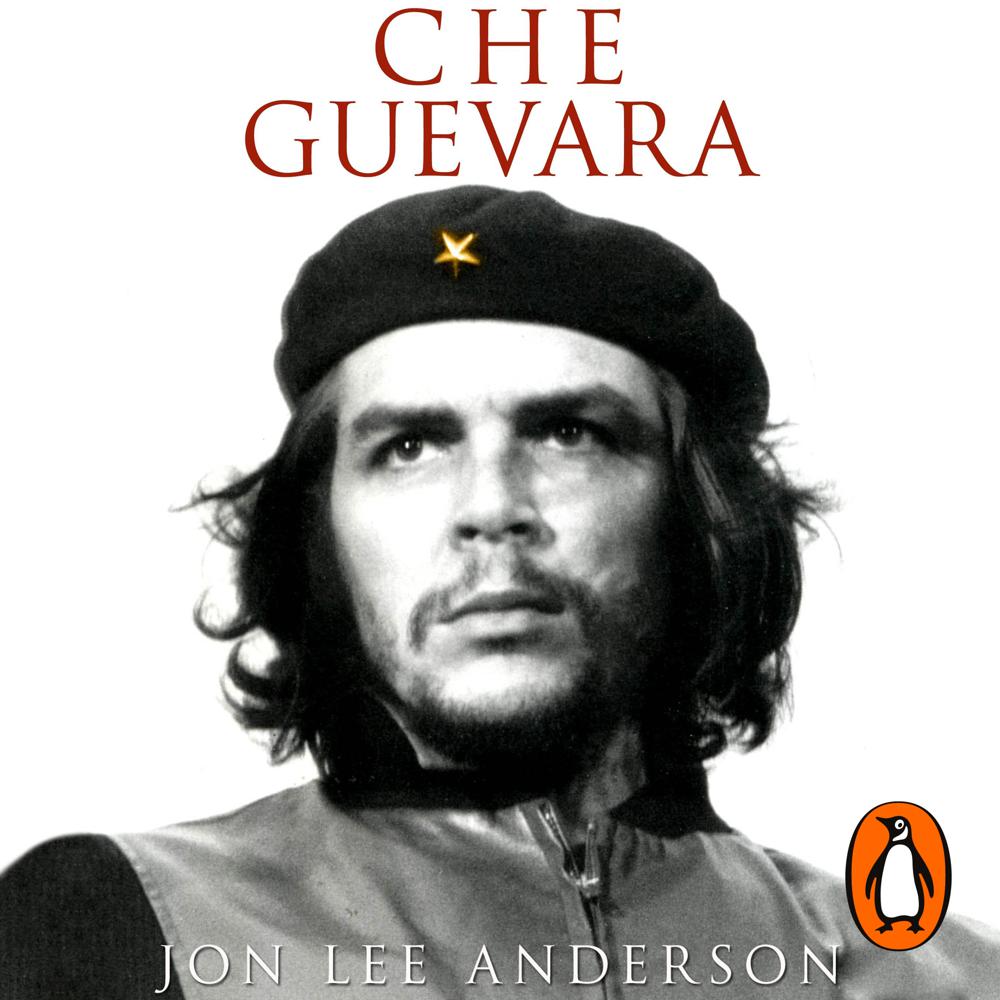 He became a myth in his own lifetime and an international martyr-figure upon his death; he was a revolutionary fighter, a military strategist, a social philosopher, an economist, a medical doctor, and a friend and confidant of Fidel Castro. Che Guevara's dream was an epic one - to unite Latin America and the rest of the developing world through armed revolution, and to end once and for all the poverty, injustice and petty nationalisms that had bled it for centuries. In the end Che failed in his quest but he is recognized as that one-in-a-million personality who just might have pulled it off.

Che Guevara: A Revolutionary Life shuttles between the revolutionary capitals of Havana and Algiers to the battlegrounds of Bolivia and the Congo; from the halls of power in Moscow and Washington to the exile havens of Miami, Mexico and Guatemala, in a gripping tale of revolution, international intrigue and covert operations. It has an epic sweep as it evokes an era of tumultuous change, describing major events like the Bay of Pigs invasion, the October Missile crisis and Kennedy's assassination. Among its cast of characters are scores of historic personalities including Castro, Kennedy, Kruschev, Mao Tse-tung, Jean Paul Sartre and Simone de Beauvoir, to name but a few.

Jon Lee Anderson has been given unprecedented access to the Cuban Government's archives and has had total co-operation from Che's widow, Aleida March, who has never previously spoken for publication about her late husband. He has obtained hitherto unpublished documents, including several of Che's personal diaries and, in the course of his research, broke open a twenty-eight-year-old mystery - the whereabouts of Che's body in Bolivia. There is no doubt that this monumental work will stand as the definitive portrait of one of the twentieth century's most fascinating, yet largely unexplored, historical figures.

Absorbing and convincing... an indispensable work of contemporary history

Brilliantly evoked... The portrait is now as complete as it will ever be