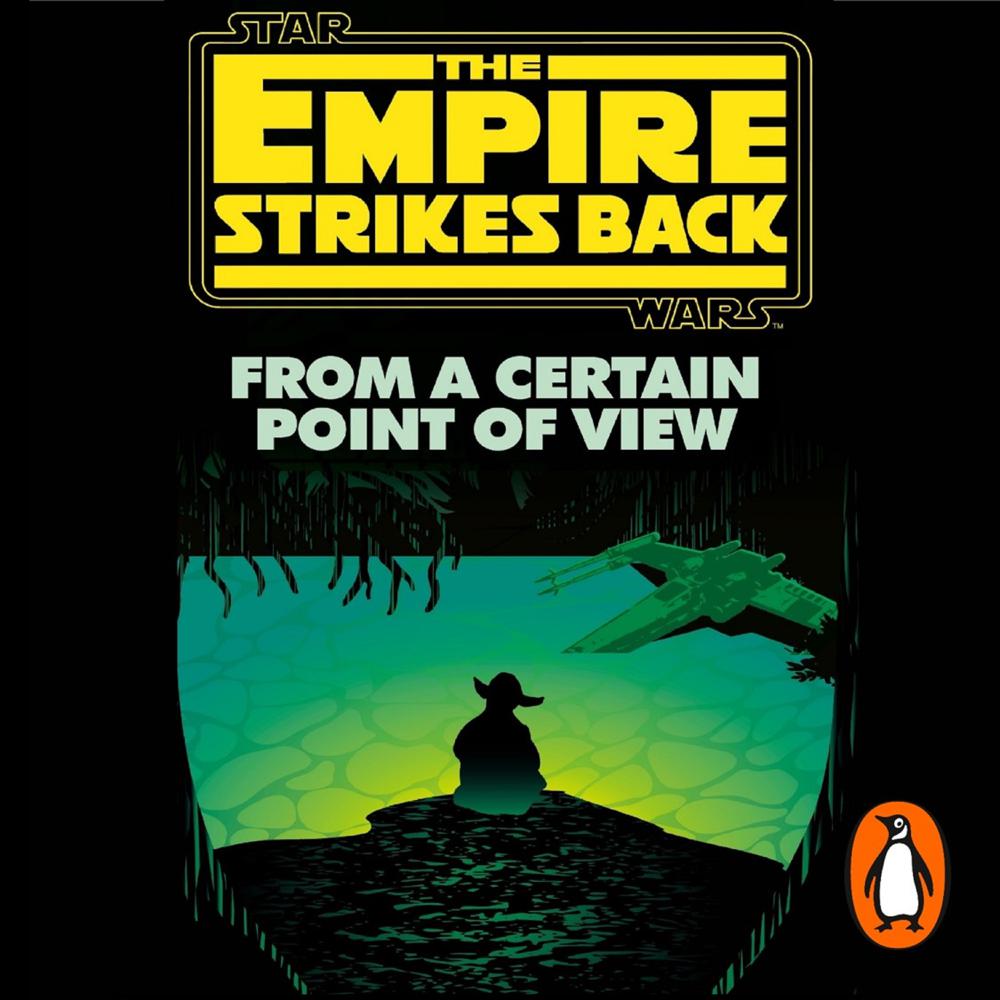 Celebrate the legacy of The Empire Strikes Back with this exciting reimagining of the timeless film featuring new perspectives from forty acclaimed authors.

On May 21, 1980, Star Wars became a true saga with the release of The Empire Strikes Back. In honor of the fortieth anniversary, forty storytellers re-create an iconic scene from The Empire Strikes Back through the eyes of a supporting character, from heroes and villains, to droids and creatures. From a Certain Point of View features contributions by bestselling authors and trendsetting artists:

Austin Walker explores the unlikely partnership of bounty hunters Dengar and IG-88 as they pursue Han Solo.
Hank Green chronicles the life of a naturalist caring for tauntauns on the frozen world of Hoth.
Tracy Deonn delves into the dark heart of the Dagobah cave where Luke confronts a terrifying vision.
Martha Wells reveals the world of the Ugnaught clans who dwell in the depths of Cloud City.
Mark Oshiro recounts the wampa's tragic tale of loss and survival.
Seth Dickinson interrogates the cost of serving a ruthless empire aboard the bridge of a doomed Imperial starship.

All participating authors have generously forgone any compensation for their stories. Instead, their proceeds will be donated to First Book-a leading nonprofit that provides new books, learning materials, and other essentials to educators and organizations serving children in need. To further celebrate the launch of this book and both companies' longstanding relationships with First Book, Penguin Random House will donate $100,000 to First Book and Disney/Lucasfilm will donate 100,000 children's books-valued at $1,000,000-to support First Book and their mission of providing equal access to quality education.

If you love Star Wars then this book is for you. I personally can't wait for the Return of the Jedi edition... an excellent Christmas/Hannukah gift for any Star Wars fan out there.

Absolutely recommend it ... the work that has gone into this is outstanding ... the selection of authors is wonderful, diverse, a lot of different voices to be heard

One of the best Star Wars books released this year[...] With a range of styles and characters, there's a lot here to talk about. The From A Certain Point of View series, tied around the 40th anniversary of each movie, continues to be a fun event and a way to see Star Wars takes from some of today's top authors. If you liked the A New Hope installment, you'll get a lot of bang for your buck from the second book.