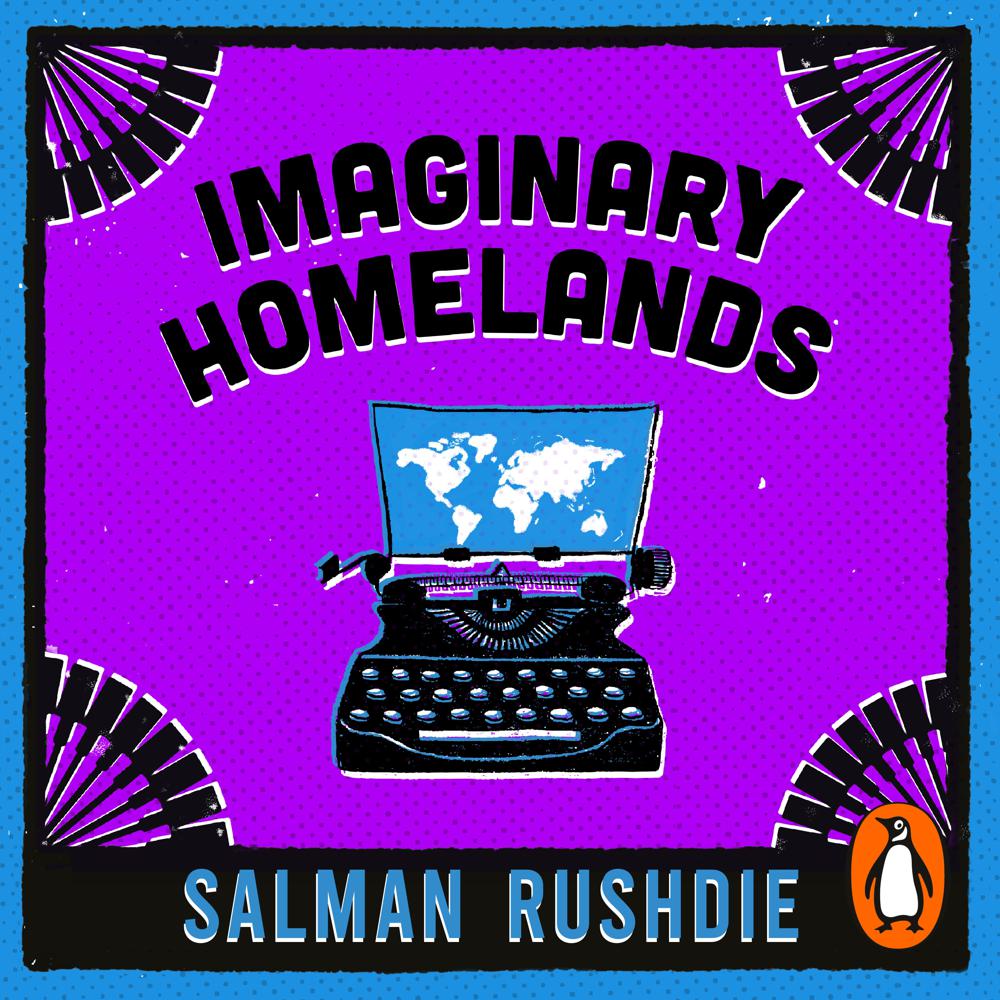 With candour, eloquence and indignation he carefully examines an expanse of topics; including the politics of India and Pakistan, censorship, the Labour Party, Palestinian identity, contemporary film and late-twentieth century race, religion and politics. Elsewhere he trains his eye on literature and fellow writers, from Julian Barnes on love to the politics of George Orwell's 'Inside the Whale', providing fresh insight on Kipling, V.S. Naipaul, Graham Greene, John le Carré, Raymond Carver, Philip Roth and Thomas Pynchon among others.

Profound, passionate and insightful, Imaginary Homelands is a masterful collection from one of the greatest writers working today.

Playful profound and provocative...Rushdie is never less than instructive. He holds nothing back

Literature of the highest order

A book bristling with intelligence, deeply held opinions, and wonderful flights of fancy

A deft, various, and humane collection