Only Here For A Visit
Alan Brazil 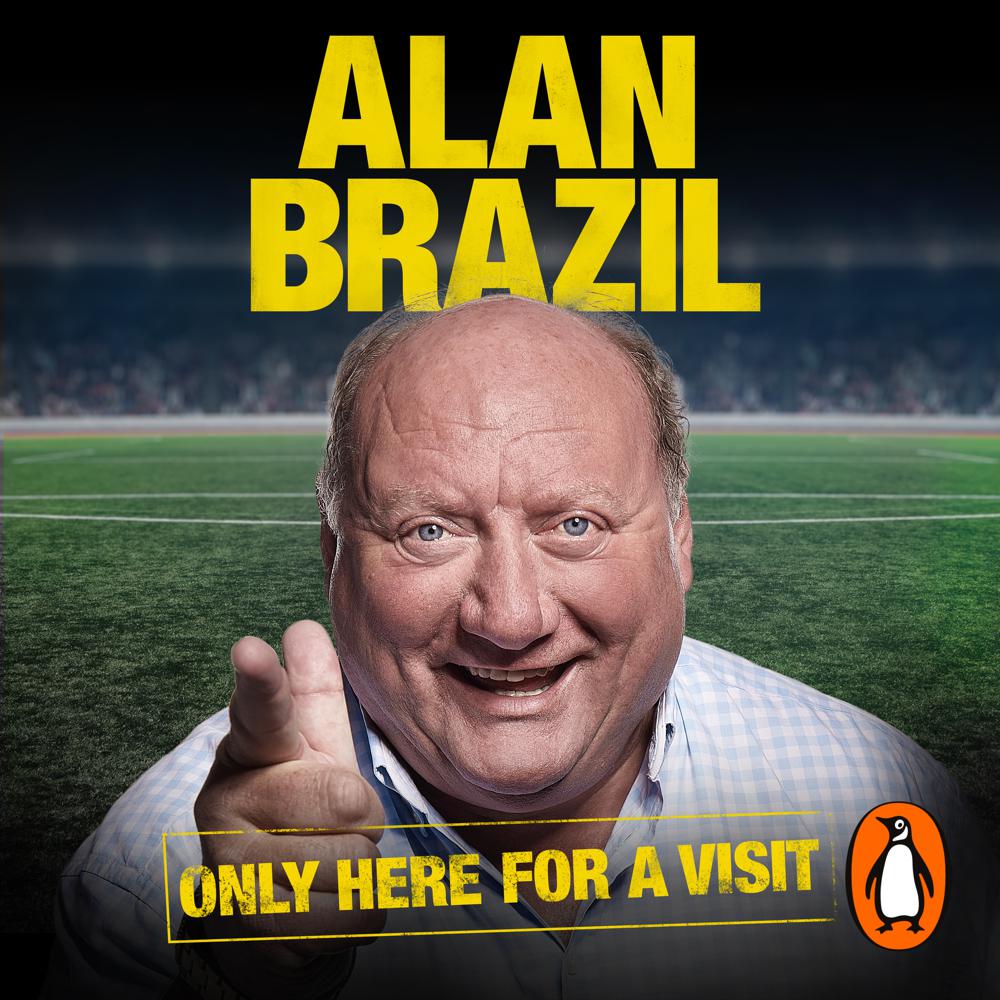 The hilarious, no holds barred autobiography from sporting legend and broadcaster Alan Brazil.

As Alan recounts tales from his extraordinary life, he relives the sporting occasions, radio broadcasts and famously long drinking sessions that have defined his career. He takes readers inside the talkSPORT studio for a behind-the-scenes view of his most memorable interviews, and talks for the first time about the on-pitch rivalries and dressing room debriefs of his footballing career.

With his typically outspoken and irreverent delivery, Alan shares everything from his thoughts on how the sports he loves have changed to his top tips for picking winners (and many losers) at Cheltenham. And he revels in wine-soaked jaunts in the South of France and late-night supermarket sweeps with Ray Parlour - if you can keep up.

Packed full of never-before-told stories, refreshing appraisals, sporting controversy and a cast of larger-than-life characters, this is a brutally honesty and wickedly funny insight into an extraordinary life.

A snapshot of a life well lived.

The only book that will give you a hangover.

A breathless romp, a highlights reel of Men Behaving Badly with a bit of football and broadcasting sandwiched between boozing sessions.

Brazil is a natural raconteur.