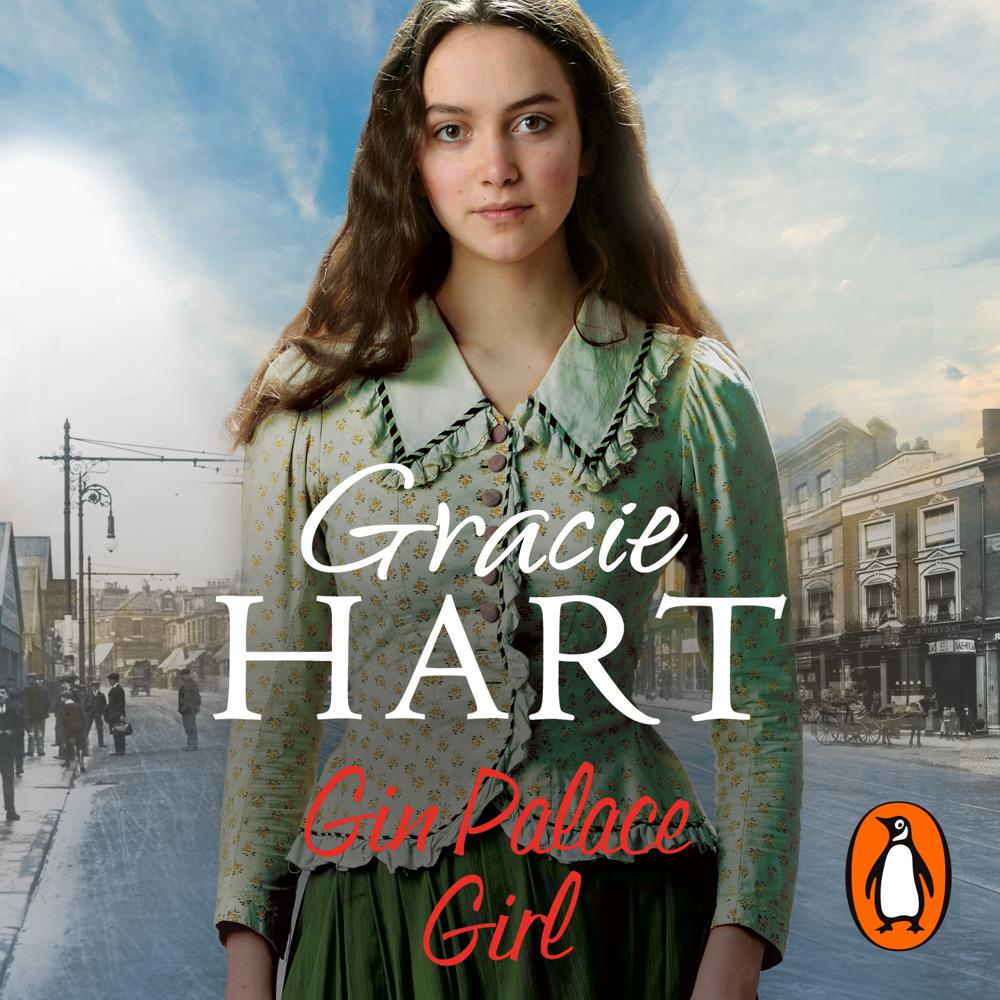 Can she escape her past?

After being orphaned as a child, Mary is taken in by her mother's friend - and ex-prostitute - Nell and raised as her own. But when Nell dies her step-father takes too much of an interest in Mary and she is forced to leave home, landing a job as a bar maid.

Only Whitelocks is no spit and sawdust pub but a new gin palace in the centre of Leeds. Mary thinks she's landed on her feet. More so when she catches the eye of William Winn, the charming owner of a glamorous new hotel. But Mary is the daughter of a music hall singer and the adopted child of a prostitute. Will she ever be good enough for a man like William?