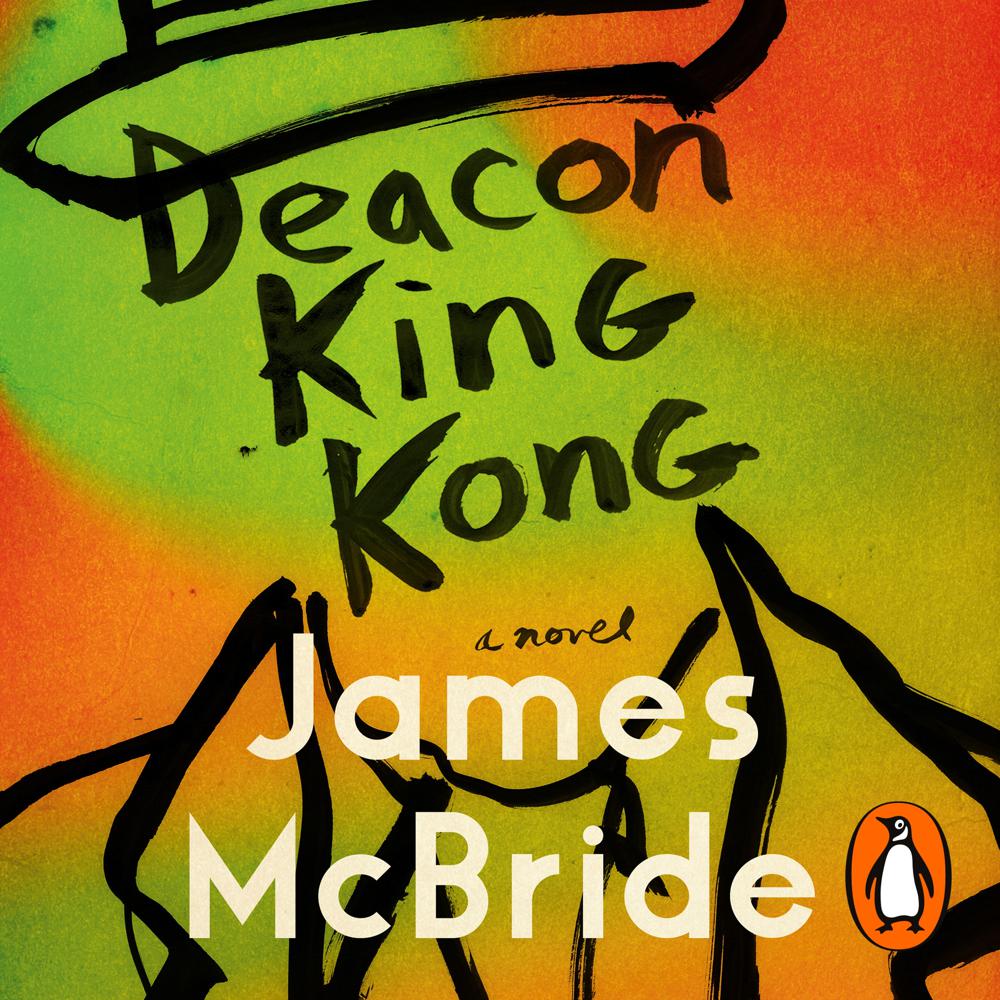 From the winner of a National Book Award and author of The Good Lord Bird, soon to be a TV series starring Ethan Hawke

The year is 1969. In a housing project in south Brooklyn, a shambling old church deacon called Sportscoat shoots - for no apparent reason - the local drug-dealer who used to be part of the church's baseball team. The repercussions of that moment draw in the whole community, from Sportscoat's best friend - Hot Sausage - to the local Italian mobsters, the police (corrupt and otherwise), and the stalwart ladies of the Five Ends Baptist Church.

DEACON KING KONG is a book about a community under threat, about the ways people pull together in an age when the old rules are being rewritten. It is very funny in places, and heartbreaking in others. From a prize-winning storyteller, this New York Times bestseller shows us that not all secrets are meant to be hidden, and that the communities we build are fragile but vital.

'A hilarious, pitch-perfect comedy set in the Brooklyn projects of the late 1960s. This alone may qualify it as one of the year's best novels.' The Washington Post

What Goodreads readers are saying:

***** 'Deacon King Kong is one of those novels whose brilliance sneaks up on you. I haven't been this pleasantly surprised by a book in a while.'

***** 'I do believe I just finished one of my all time favorite books. I loved every minute spent with Sportcoat and his community. A good old fashioned yarn shot through with truth, spirit, and humor. I LOVED it!'

***** 'This book was a balm for my soul, a portrait of a black church community circa 1969 with sweet characters (well, most of them), interconnections that stretch back decades, and a plot with more than one mystery at its heart.'

***** '"Deacon" has the texture of folk lore and fable mixed with the unexpected rhythms of jazz and the noisy streets of late 1960s Brooklyn.'

***** 'The ending was one of those where you clutch your heart and want to hug the book (or your Kindle).'

Deacon King Kong is full of heart, humor, and compassion...I say we give him another National Book Award for this one. It's that good.

The sheer volume of invention in Deacon King Kong commands awe...And the sentences! The prose radiates a kind of chain-reaction energy.

Perhaps you wouldn't expect your next great read to be a sort of comic opera set in a Brooklyn housing project circa 1969 starring a drink-addled church deacon named Sportcoat, his best friend Hot Sausage and a melancholic amateur gardener with mafia ties known as the Elephant. Best put on your seat belt, because McBride (The Good Lord Bird, Five-Carat Soul) will take you on a fast, funny, farcical ride.