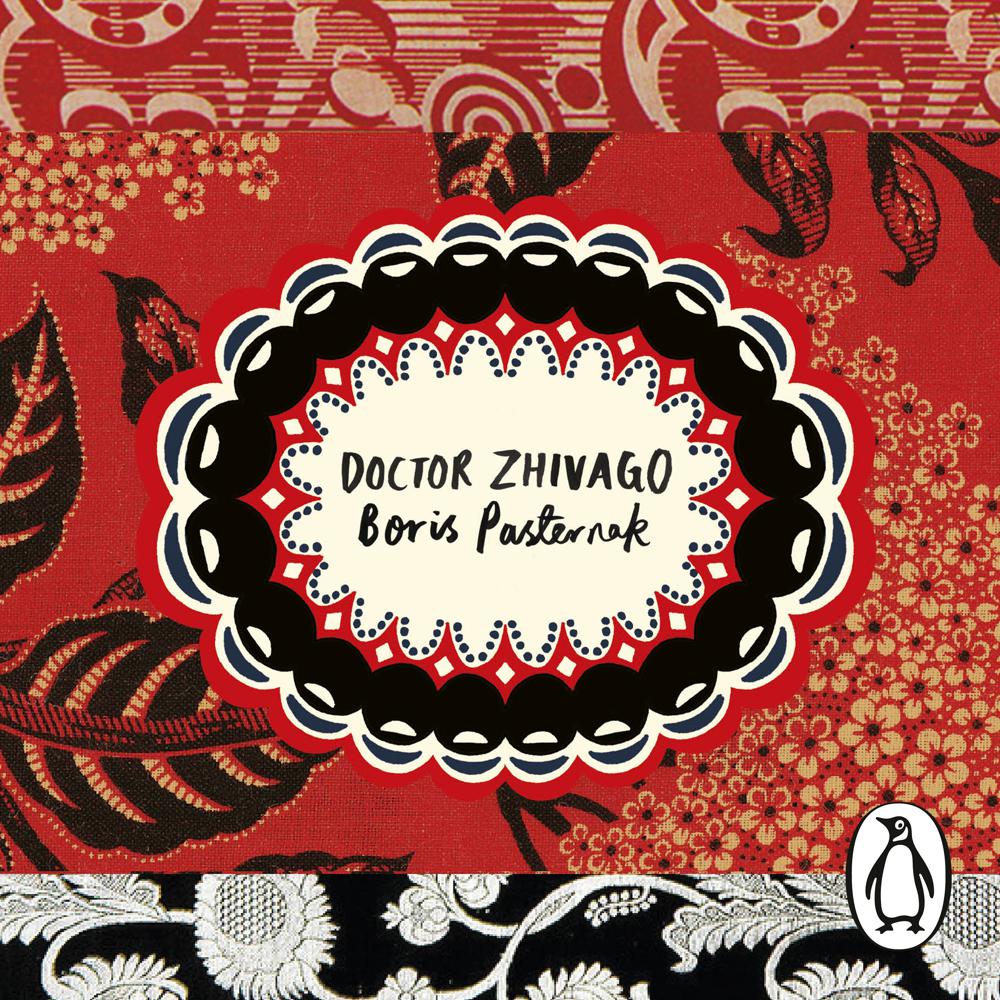 From the acclaimed translators of War and Peace and Anna Karenina, a stunning new translation of Boris Pasternak's Nobel Prize-winning masterpiece, the first since the 1958 original.

Banned in the Soviet Union until 1988, Doctor Zhivago is the epic story of the life and loves of a poet-physician during the turmoil of the Russian Revolution. Taking his family from Moscow to what he hopes will be shelter in the Ural Mountains, Yuri Zhivago finds himself instead embroiled in the battle between the Whites and the Reds, and in love with the tender and beautiful nurse Lara.

Richard Pevear and Larissa Volokhonsky have restored the rhythms, tone, precision, and poetry of Pasternak's original, bringing this classic of world literature gloriously to life for a new generation of readers.

One of the great events in man's literary and moral history

The English-speaking world is indebted to these two magnificent translators

Not since Shakespeare has love been so fully, vividly, scrupulously and directly communicated