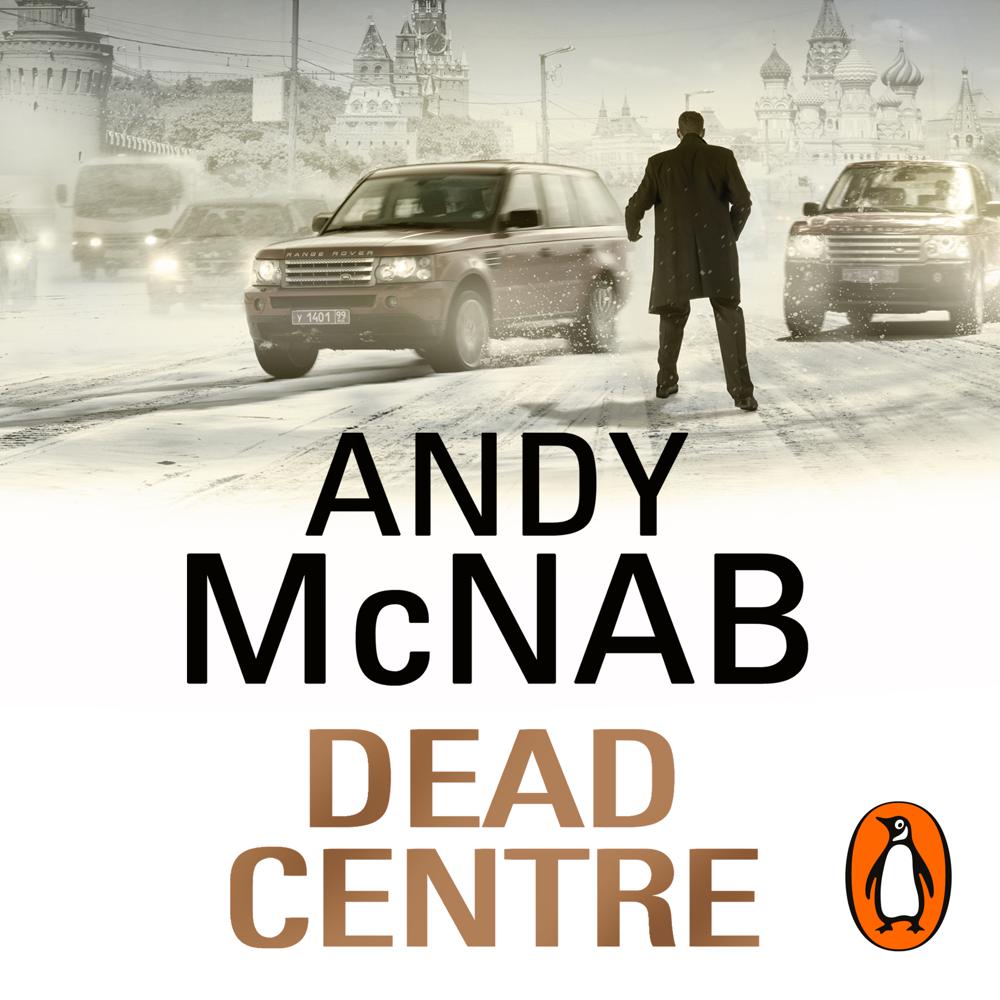 Somalia - a lawless, violent land, ignored by the West, ripped apart by civil war and famine, fought over by drug-fuelled, gun-crazy clan fighters. They want the world to sit up and take notice. They have a new and terrifying weapon - pirates.

And now, the pirates have in their possession the young son of a Russian oligarch, snatched from a luxury yacht in the Seychelles. His father wants him back, will pay anything, stop at nothing to retrieve his boy. Up to now everything he has tried has failed. He needs the one man with the know-how, the means and the guts to complete the mission: ex-SAS trouble-shooter Nick Stone...

Dead Centre takes you to the reality behind the headlines, into the poorest and most violent country on the planet, a place that no sane person would choose to be.

Andy McNab has been there, seen it, done it. No other thriller writer can take you so close to the action.

Sometimes only the rollercoaster ride of an action-packed thriller hits the spot. No one delivers them as professionally or as plentifully as SAS soldier turned author McNab.