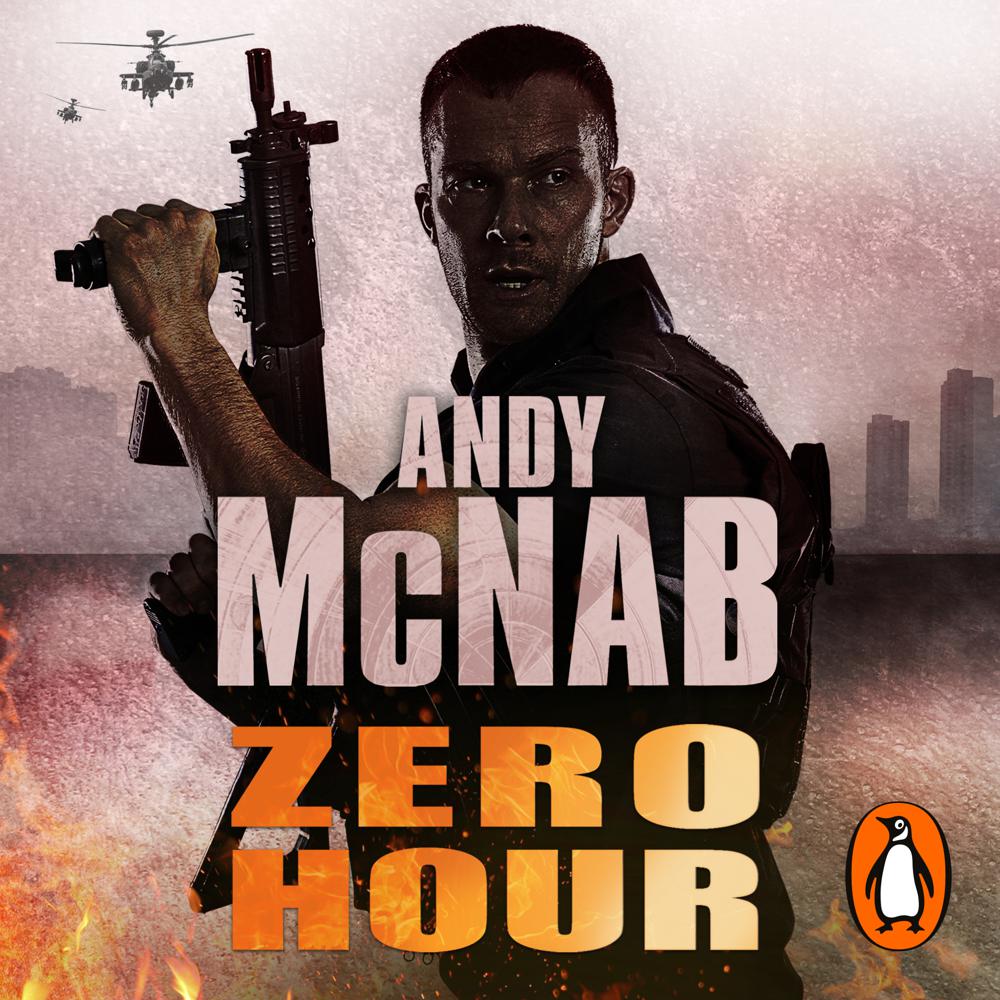 The pulsating Nick Stone thriller from the bestselling author of Bravo Two Zero.

When the beautiful twenty-year-old daughter of a Moldovan businessman goes missing from her university, British Intelligence are unusually interested in her safe return. They will do anything in their power to track her down.

Only one man is skilled and ruthless enough for the job - but for the first time in his life, Nick Stone doesn't want to play ball...

ONE HELL OF A READ

McNab's Nick Stone is the toughest of the tough, operating in a world of violent political espionage and most blood-letting, explosive of special ops...A rampaging book with a pace and scope that will keep you glued to the end

Andy McNab is on pulsating form with his 13th Nick Stone thriller.