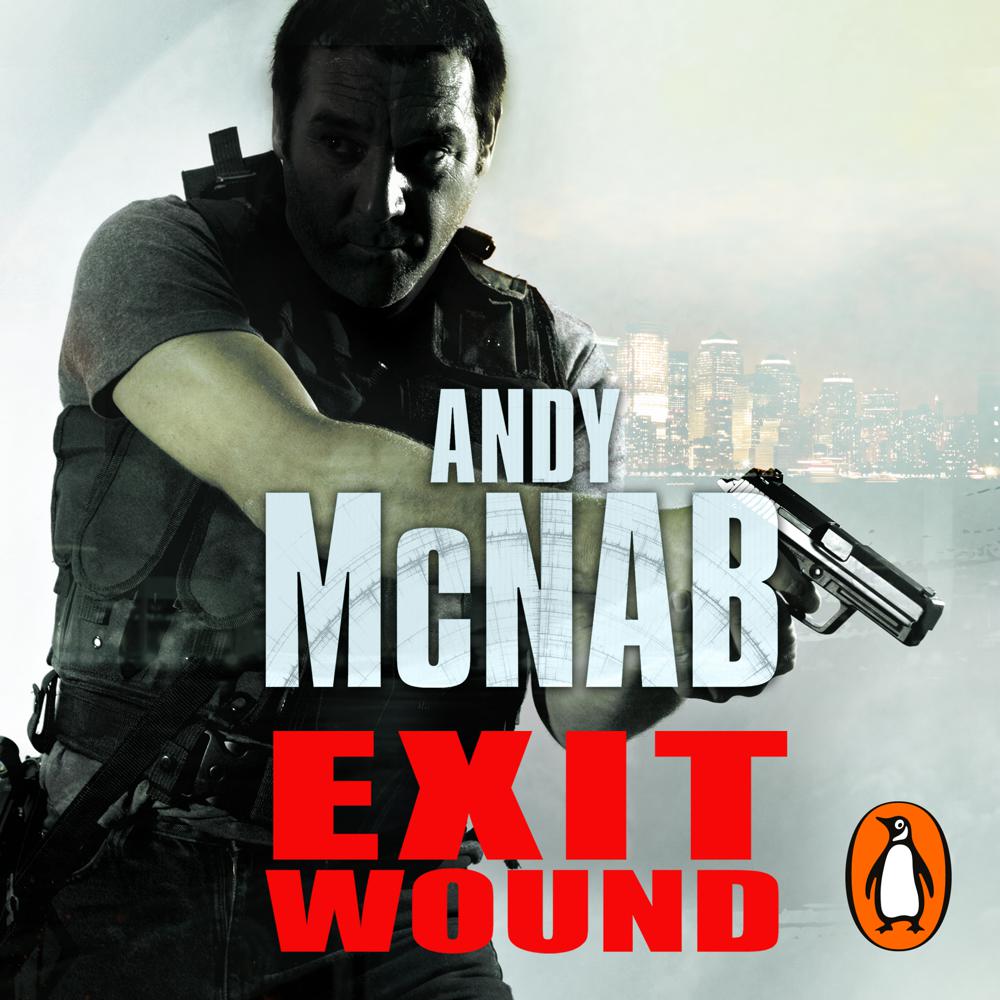 Three tons of Saddam Hussein's gold in an unguarded warehouse in Dubai...For two of Nick Stone's closest ex-SAS comrades, it was to have been the perfect, victimless crime.

But when they're double-crossed and the robbery goes devastatingly wrong, only Stone can identify his friends' killer and track him down...

As one harrowing piece of the complex and sinister jigsaw slots into another, Stone's quest for vengeance becomes a journey to the heart of a chilling conspiracy, to which he and the beautiful Russian investigative journalist with whom he has become ensnared unwittingly hold the key.

Ticking like a time-bomb, brimming with terror and threat, Andy McNab's latest Nick Stone adventure is a high-voltage story of corruption, cover-up and blistering suspense - the master thriller writer at his electrifying, unputdownable best.

Ticking like a time-bomb brimming with terror and threat, Andy McNab's latest Nick Stone adventure is a high-voltage story of corruption and cover-up

[Nick] Stone is a deceptively complex action hero who does as good a job as many a newspaper columnist in guiding us through the new global politics.

With Exit Wound, McNab has carried the flame of his internationally acclaimed hero to its most breathless destination yet...the language he uses is full of quirky phrases, bullet-bouncing humour and technical savvy...A good, grit-crunching yarn

Nick Stone is emerging as one of the great all-action characters of recent times. Like his creator, the ex-SAS soldier turned uber agent is unstoppable.

more sophisticated than his first outing, but with all the brute force and kinetic action we want from him... ensures a lively ride for the reader.