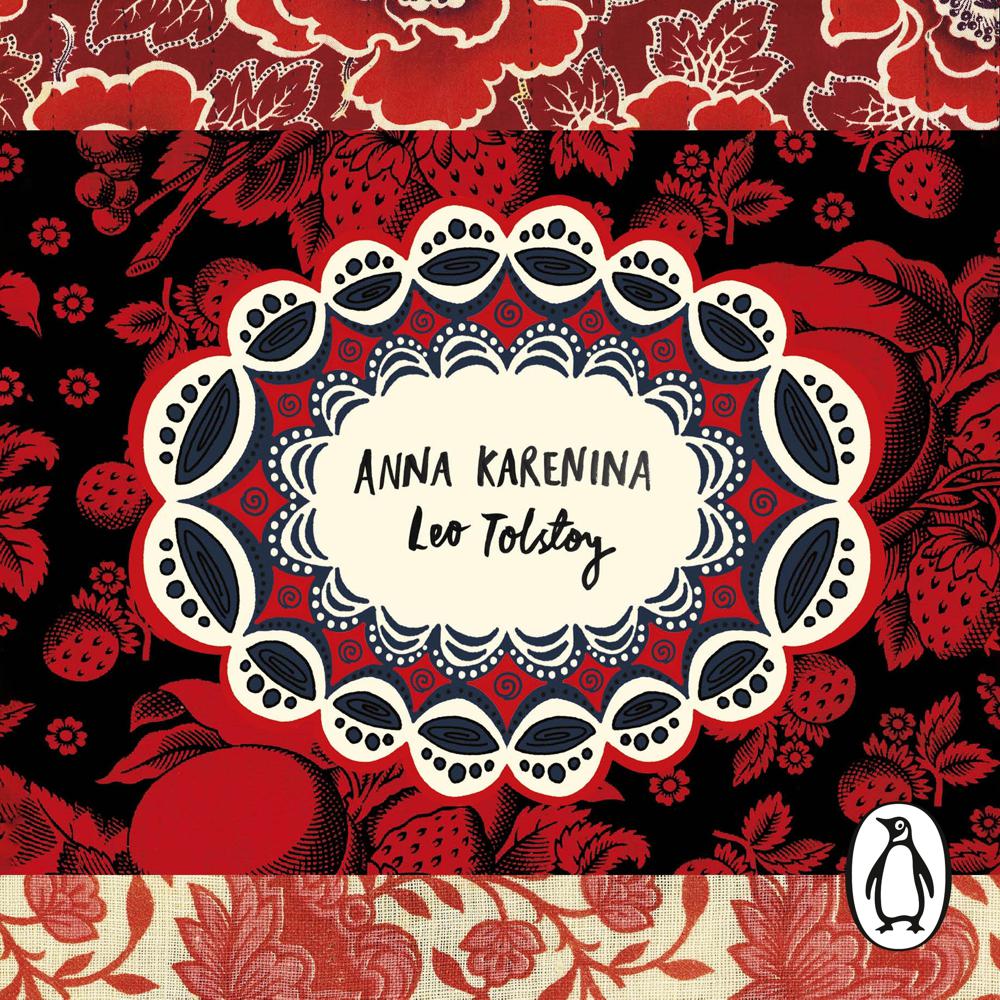 TRANSLATED BY LOUISE AND AYLMER MAUDE

Anna is a beautiful, intelligent woman whose passionate affair with the dashing Count Vronsky leads her to ruin. But her story is also about a search for meaning, and by twinning it with that of Levin, an awkward idealist whose happy marriage and domestic trials form the backdrop for a similar quest, Tolstoy creates a rich and complex masterpiece that has captured the imagination of readers for decades.

The Vintage Classic Russians Series: Published for the 100th anniversary of the 1917 Russian Revolution, these are must-have, beautifully designed editions of six epic masterpieces that have survived controversy, censorship and suppression to influence decades of thought and artistic expression.

Tolstoy's historical and human sweep is breathtaking. His vision, humanity and his knowledge that love and pain are at the heart of life is the most important of all the profound truths revealed in this great novel

In Anna Karenina, Tolstoy got totally inside the mind of a woman who is prepared to lose everything for the sake of man and who is so much in love that she commits suicide. I don't like her as a woman, but I think it is a brilliant portrait, unequalled in literature

One of the greatest love stories in world literature

I first read Anna Karenina 20 years ago when travelling across the Peruvian desert on a long bus journey, and it has stayed with me ever since