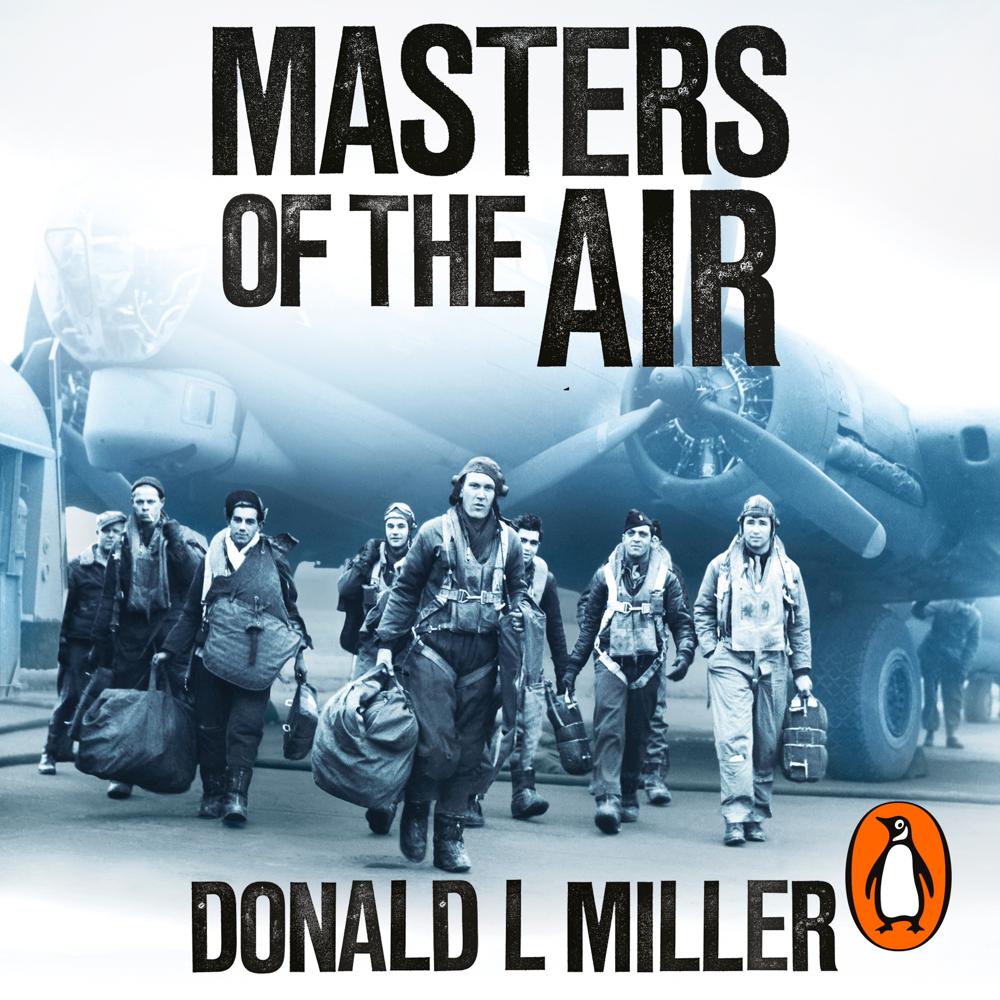 ‘Seconds after Brady’s plane was hit, the Hundredth’s entire formation was broken up and scattered by swarms of single-engine planes, and by rockets launched by twin-engine planes that flew parallel’

Meet the Flying Fortresses of the American Eighth Air Force, Britain’s Lancaster comrades, who helped to bring down the Nazis

Historian and World War II expert Donald Miller brings us the story of the bomber boys who brought the war to Hitler's doorstep. Unlike ground soldiers they slept on clean beds, drank beer in local pubs, and danced to the swing music of the travelling Air Force bands. But they were also an elite group of fighters who put their lives on the line in the most dangerous role of all.

Miller takes readers from the adrenaline filled battles in the sky, to the airbases across England, the German prison camps, and onto the ground to understand the devastation faced by civilians.

Drawn from interviews, oral histories, and American, British and German archives, Masters of the Air is the authoritative, deeply moving and important account of the world's first and only bomber war.