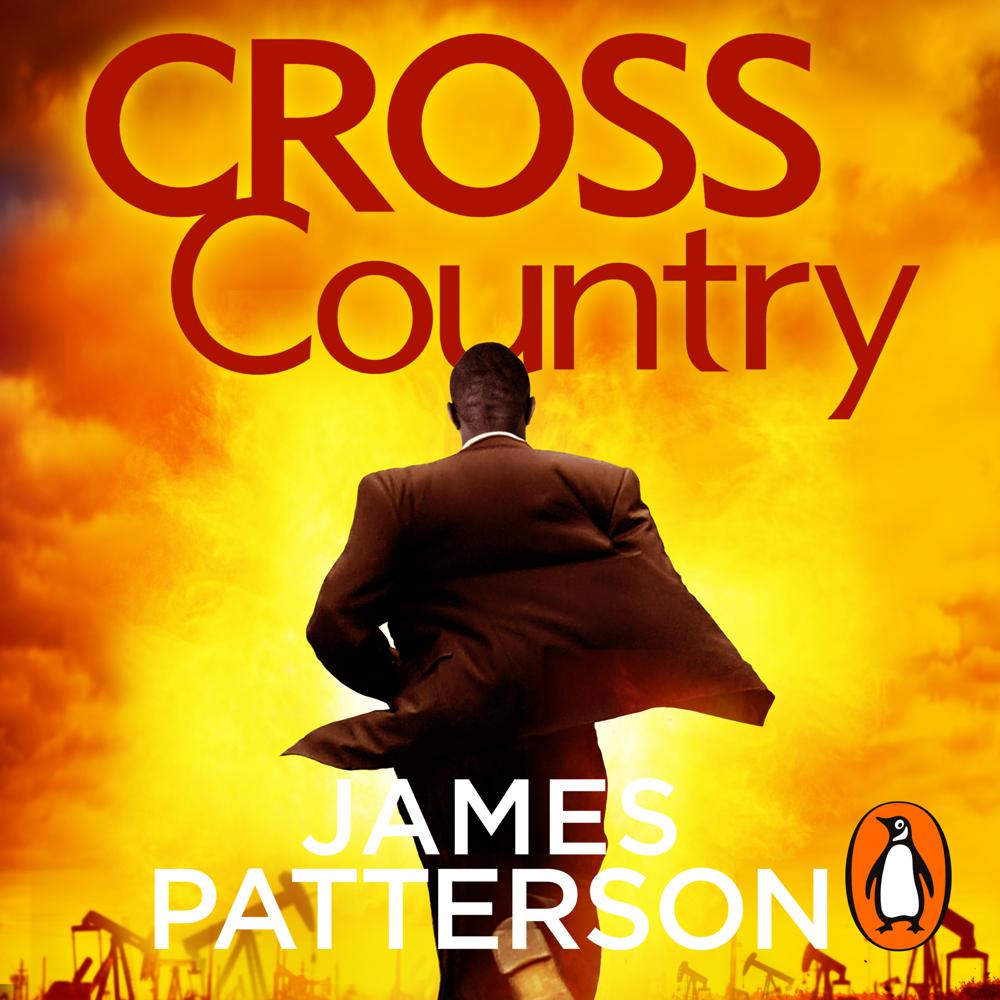 The 14th novel in the bestselling Alex Cross series

A killer's trail leads Detective Alex Cross to Africa - and a whole new world of danger.

Called in to investigate a massacre, Alex Cross is shocked to discover an old friend among the victims. Furious and devastated, he sets out to get justice.

The lethal Washington D.C. underworld leads him to the Niger Delta, where the heroin and slave trades are rife, and to the terrifying, psychopathic perpetrator of the massacre: the Tiger.

But nothing is what it seems, and as Cross travels deeper into this dangerous world of corruption and conspiracy, his own survival is on the line...

... opens with one of the most chilling murder scenes I've read in a long time ... High-octane stuff

I was completely swept along by it. It was absolutely fantastic: I romped through it. It is wonderfully-well and scarily described. There is a James Bond quality. It was inspired. Cross Country has an amazing sense of speed, there's a really brilliant tension in the plot. You really believe in Alex Cross.
You're just completely engrossed in it from start to finish. Absolutely incredible. Taking [Cross] into Africa is a masterstroke. The story is unrelentingly exciting.