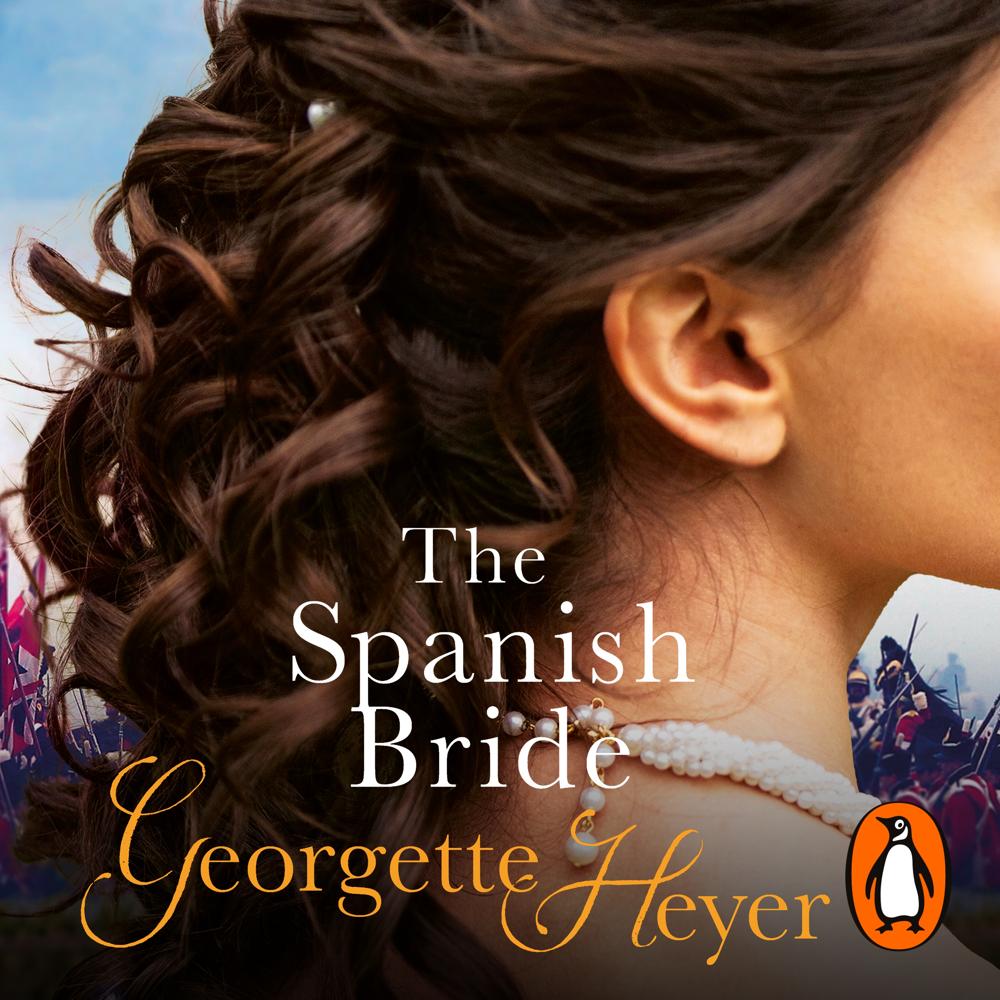 Shot-proof, fever-proof and a veteran campaigner at the age of twenty-five, Brigade-Major Harry Smith is reputed to be the luckiest man in Lord Wellington's army. But at the siege of Badajos, his friends foretell the ruin of his career. For when Harry meets the defenceless Juana, a fiery passion consumes him. Under the banner of honour and with the selfsame ardour he so frequently displays in battle, he dives headlong into marriage. In his beautiful child-bride, he finds a kindred spirit, and a temper to match. But for Juana, a long year of war must follow ...

Georgette Heyer was for over fifty years one of the most prolific, succesful and best writers of historical romance. In The Spanish Bride she shows the skill that has won the hearts of a new wide audience in the twenty-first century.

My favourite historical novelist - stylish, romantic, sharp, and witty. Her sense of period is superb, her heroines are enterprising, and her heroes dashing. I owe her many happy hours

A writer of great wit and style . . . I've read her books to ragged shreds