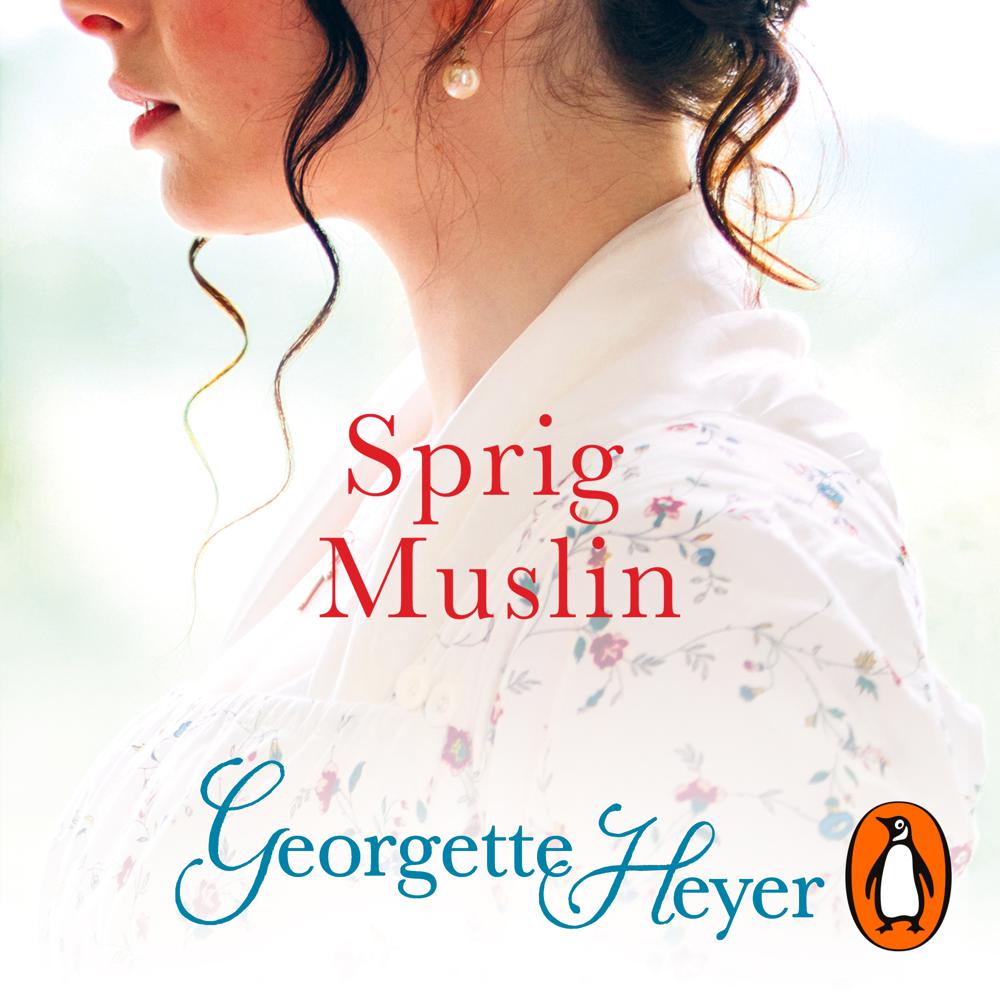 He thought he could set her on a better path. But they might both wander astray...

Sir Gareth Ludlow never truly recovered from the death of his fiancee. Years later, a chance encounter with Amanda, a young and devastatingly pretty runaway, inspires him to try to do the right thing and to set her on a path towards a good life.

But Sir Gareth has been neck-deep in a life of debauchery and hedonism ever since his fiancee's death, and Amanda's startlingly lively imagination proves to be more than he'd bargained for. As they both become increasingly entangled in Sir Gareth's scheme, it seems more and more difficult for either of them to lead the life they should...

A witty and delightful historical novel, Sprig Muslin shows why Georgette Heyer has such a huge and devoted readership to this day.