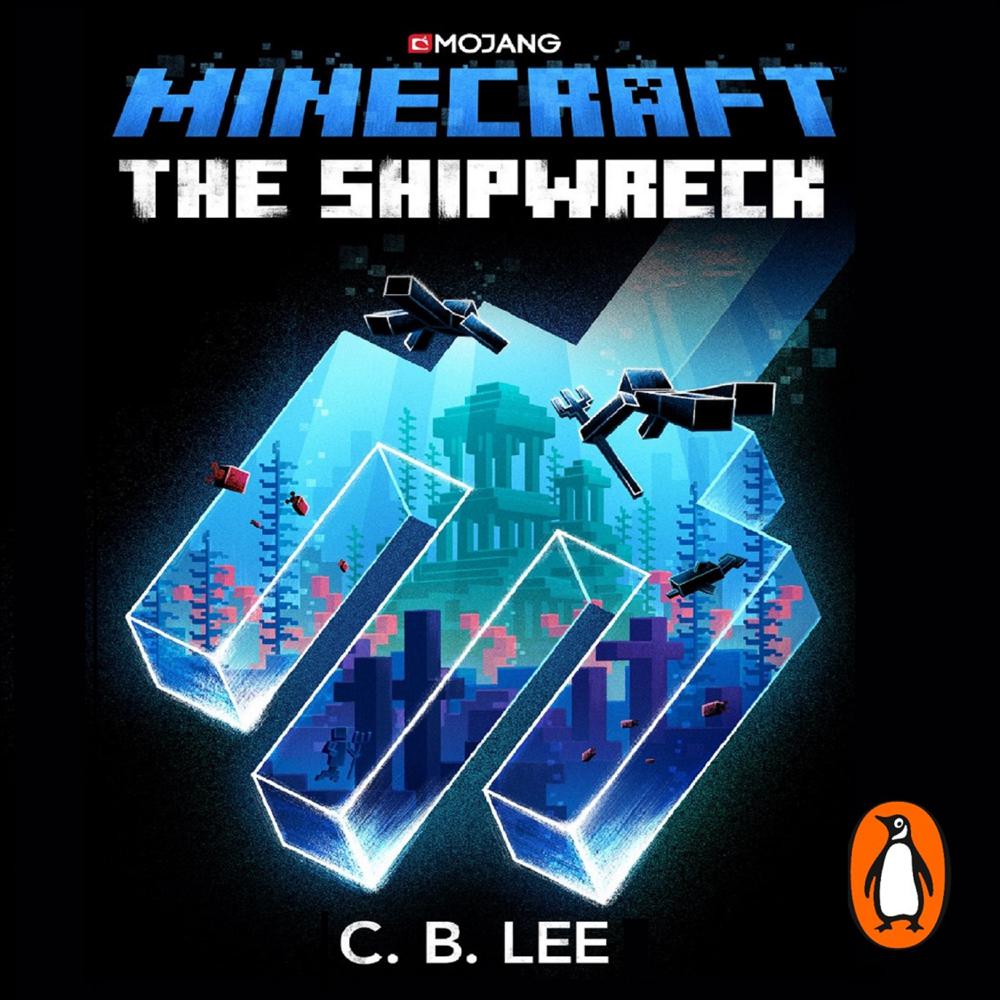 Unravel the mysteries of an extraordinary underwater world in this official Minecraft novel! When three kids discover a mystery in an abandoned Minecraft server, they must race against the clock to uncover its secrets.

Jake Thomas is always the new kid. His family moves so much for his dad's work that it's easier to keep his head down and not get attached to anyone. He'll be gone in a few months anyway. But when they end up in Los Angeles, Dad promises this will be the last time they move. The Pacific Crest Apartments are home now . . . which means it's time for Jake to finally make friends.

Jake isn't sure he should count the two kids he meets at the apartment's community center as friends, though. Tank Vuong is a large and intimidating boy who hangs with a tough crowd, and Emily Quesada is a fashionista who's quick with a sarcastic remark. But when he discovers an old computer lab in a forgotten corner of the community center, with a strange Minecraft server containing cryptic riddles, he realizes he's going to need help cracking the code-because at the end of the summer, the community center will be demolished, and all hope of solving the mystery will go with it. Following the hints left by an enigmatic figure known as The Wizard, the trio journeys into the dangerous depths of the ocean, where uncanny creatures lurk and untold treasure awaits. . . .