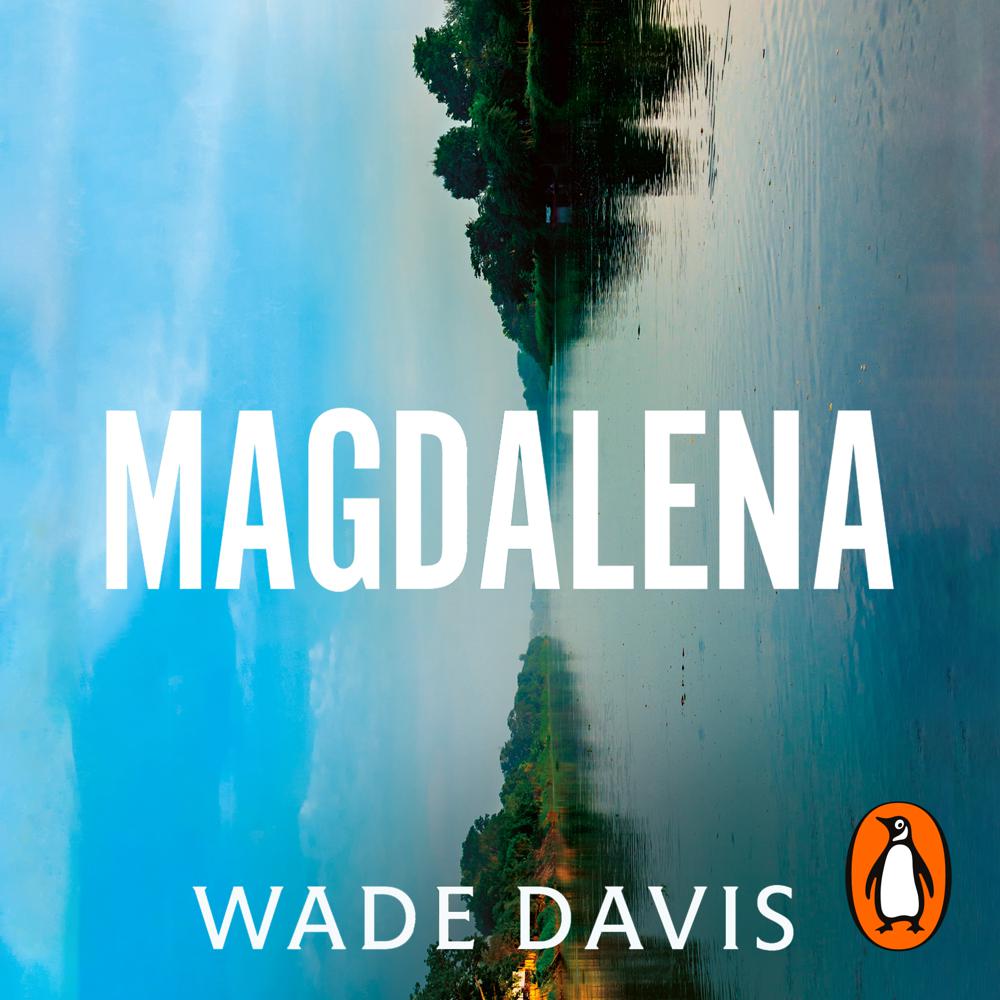 A captivating new book – from the winner of the Samuel Johnson Prize for Into the Silence – that illuminates Colombia's complex past, present, and future through the story of the great Río Magdalena.

Travellers often become enchanted with the first country that captures their hearts and gives them license to be free. For Wade Davis, it was Colombia. In this masterful new book, he revisits the mighty Magdalena, the river that made possible the nation. Along the way, he finds a people who have overcome years of conflict precisely because of their character, informed by an enduring spirit of place, and a deep love of a land that is home to the greatest ecological and geographical diversity on the planet.

Only in Colombia can a traveller wash ashore in a coastal desert, follow waterways through wetlands as wide as the sky, ascend narrow tracks through dense tropical forests, and reach verdant Andean valleys rising to soaring ice-clad summits.

Both a corridor of commerce and a fountain of culture, the wellspring of Colombian music, literature, poetry and prayer, the Magdalena has served in dark times as the graveyard of the nation. And yet, always, it returns as a river of life. At once an absorbing adventure and an inspiring tale of hope and redemption, Magdalena gives us a rare, kaleidoscopic picture of a nation on the verge of a new period of peace.

Braiding together memoir, history, and journalism, Wade Davis tells the story of the country's most magnificent river, and in doing so, tells the epic story of Colombia.

Davis stocks his lively narrative with piquant characters, dramatic historical set pieces, and lyrical nature writing. The result is a rich, fascinating study of how nature and a people shape each other

Shimmering... Never wincing from dark histories, yet never abandoning hope, Wade Davis shows us why Colombia stole his heart as a young traveller and holds it still

After all our agonies, Wade Davis, through the evocative power of his writing and the clarity of his understanding, gives us all reason to once again love Colombia. That is the wonder of his book, which in many ways reads as a love letter to a nation

Anyone who wishes to understand this mysterious corner of the world deserves Magdalena. It is a capacious, generous and illuminating book

A magnificent, hugely important book, breathtaking in its scope and vision … a masterpiece … an epic journey across the nation and into its beating heart …essential reading for anyone wanting to understand Colombia